Watch Our Premiere of Lulu James' Psychedelic Video for 'Mto' 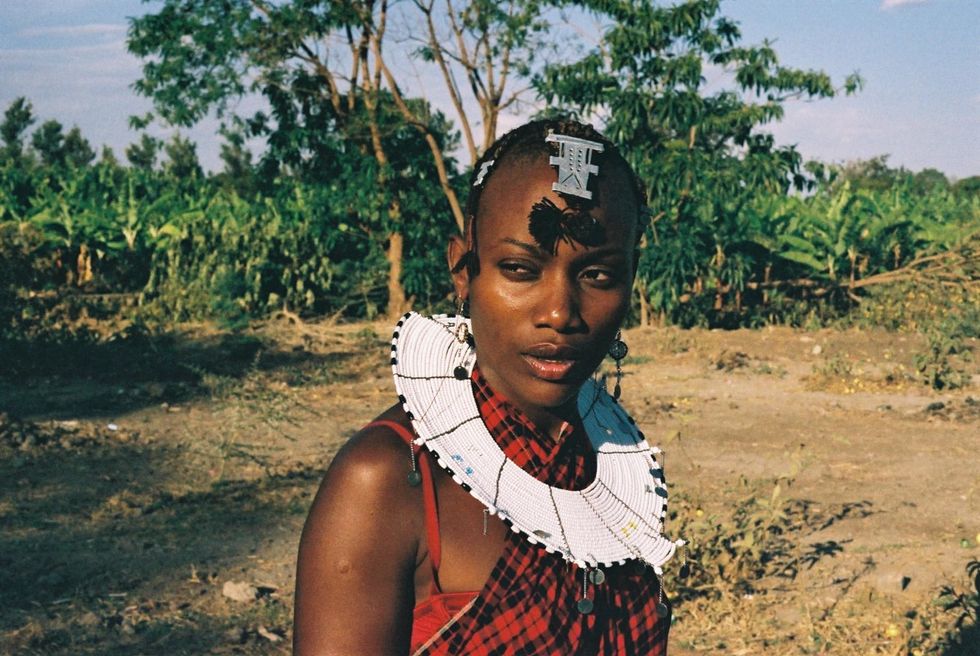 The British-Tanzanian artist gives us a taste of her upcoming personal explorative album with "Mto."

Lulu James is back, and she's dawned a new moniker: #3rdCultureKid.

"Mto" is the perfect tease for Lulu's upcoming album, which will be a thorough gaze into her background and transition as an artist.

Prior to the production of her latest album, Lulu traveled back to her hometown in Tanzania, a trip which restored her of her Tanzanian roots, familial history, and musical upbringing that inspired her sound. That epiphanic trip birthed "Mto."

In "Mto," Lulu sings about her refuge back home, which provided a place for her to re-center herself, unwind, and be free.

The music video's culmination of complex, psychedelic-like images with an African twist, contracted from images of her body, gives audiences insight into her personal space in an innovative way. The music video is almost eye-flinching with its invasiveness, but Lulu invites the viewer to look and listen further to better understand her world, and obtain a new love for her sound.

"I hung out by the river nearly everyday in a place called Mto Wa Mbu. This is the place where my album was written and the place where my story unfolded. I reconnected with my language, spending time with family and musicians who helped me find my voice in Swahili. Mto is my first single, and hopefully, it paints the picture of the sunny and magical place where we hung out writing music everyday."
— Lulu James

After Glastonbury, WOMAD, Coachella, and many other popular performances, Lulu will be re-grounding herself with new music to come later this year.

In the meantime, enjoy our premier of Lulu James' "Mto," below.