Lupita is a Goddess—Homeboy is TRASH 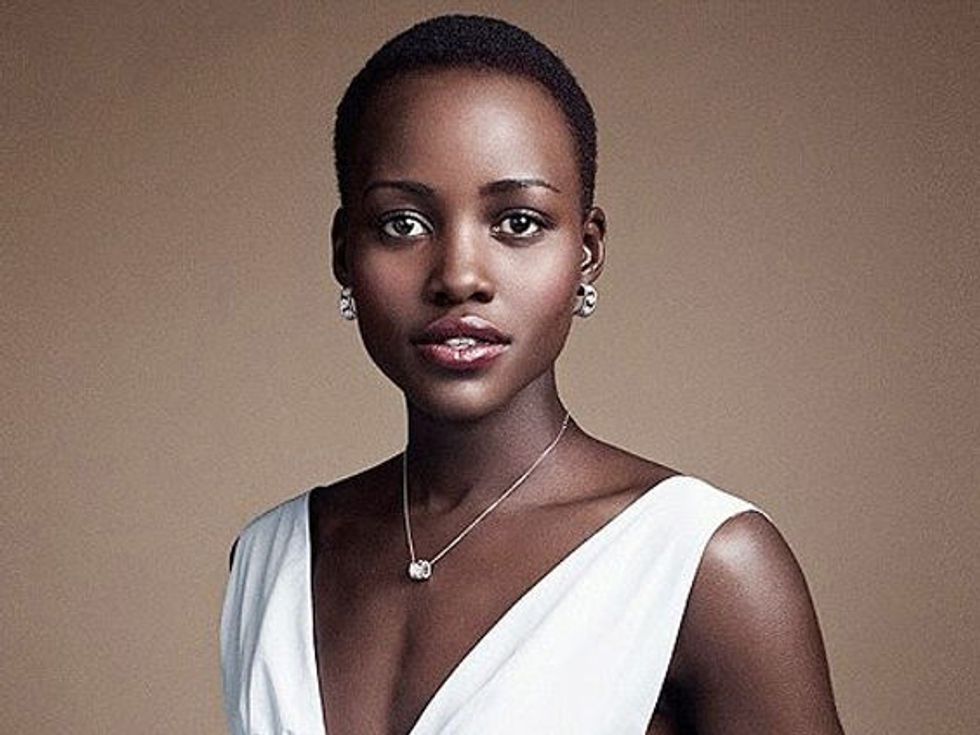 Seven images of Lupita Nyong'o that prove the haters are wrong.

Hi, Chinedu here again. I'm the soon to be Pulitzer winning journalist who brought you great works like "23 Things We Like about R. Kelly" and "Inside Trump’s Secret WhatsApp Group with African Dictators."

This week a certain individual who we won’t mention had the gall to call Queen Lupita ugly, let that marinate for a second before we embark on a slow roasting of this nameless individual. You know that saying, no such thing as bad press, well he won’t be getting any press here.

There are people in this world who suck, people who are the perfect definition of trash—basura! If trash were made in a laboratory, adding them to the equation would make the perfect specimen of trash. The sort of trash that makes Donald Trump look like Desmond Tutu. The sort of lame ass trash people who are as insignificant as a new Kid Rock or Brittany Spears single. The sort of highly concentrated trash that Dr. Emmett Brown used to power the DeLorean in Back To The Future.

What we do know however, is that Lupita is a Goddess of outer worldly proportions. May your eyes feast on these my people, may they enjoy the heavenly sights of divine beauty. Of and did we mention that she’s starring in the soon to be greatest superhero movie ever next year—Black Panther.