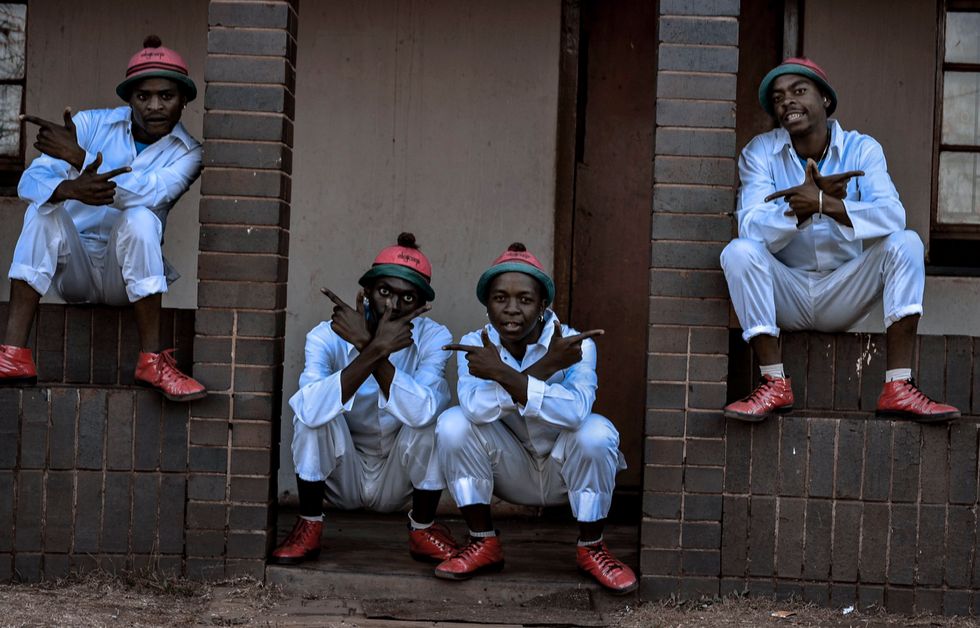 South African hip-hop OG Ma-E gives his single "Le Vibe" fitting vocals. The song is purely kwaito, from instrumentation to vocals. The music video was shot in the hood, and sees Ma-E mingle with his peeps at the corner store.

But the highlight of the video has to be the pantsula dance routines that are fitting for a song that references kwaito, a genre of music associated with amapantsula.

"Le Vibe," which was released in February, was produced by JayHBee, while the music video was co-directed by Ma-E himself alongside SLOWMAN FILMS.

Watch the music video for "LeVibe" below, and stream the song underneath.