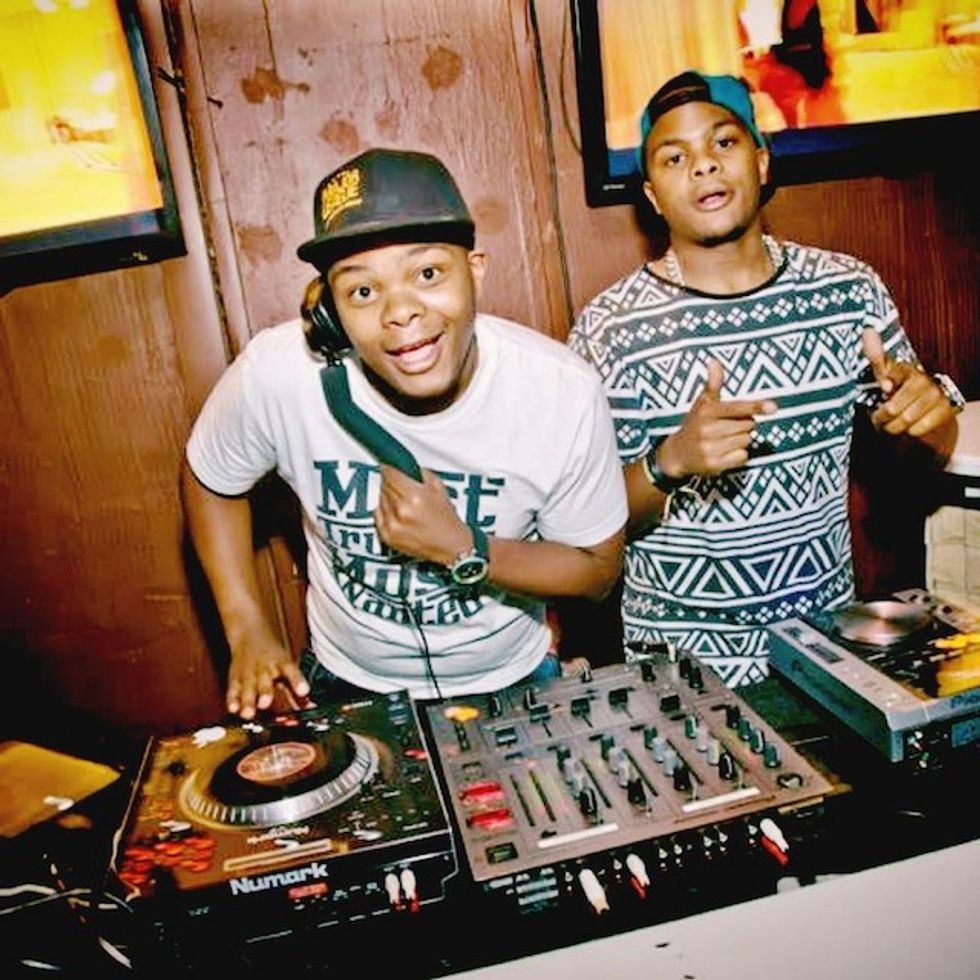 South African twins Major League Djz crashed on our radar today with a video for their infectious single "The Bizness." Though the brothers Mbere have been fixtures of the JHB house scene for a minute now, their most recent project launches the live deejay duo into unchartered hip-hop crossover territory. "The Bizness" is the earliest taste of a sound they've coined "New Age Kwaito," a jumpy blend of party rap music and 90s Kwaito dance music. On their first official single, the brothers went all in enlisting bars from Joburg rap kings Cassper Nyovest, Siya Shezi, and Riky Rick. If "The Bizness" is anything to go by, we anticipate big things coming up for the Mberes in 2014.