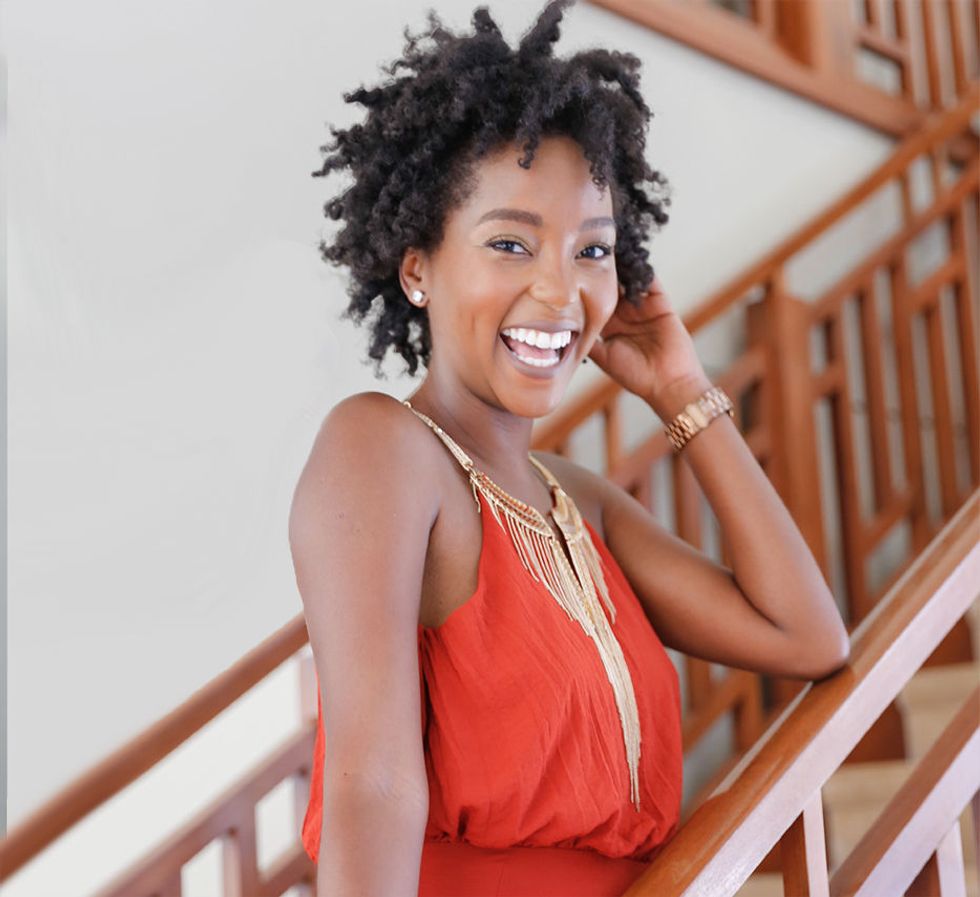 Makho Ndlovu hails from Zimbabwe and is a celebrity reporter and blogger based in New York City. The media personality made a name for herself as the go-to woman for all things entertainment (find her clips in Essence, OkayAfrica and more).

She is currently a video correspondent for Global Grind. She was selected for the position after beating out 5,000 other contestants. Ndlovu is also co-owner of a boutique in Indianapolis called Makho’s Closet. Her wedding to long-time, long-distance boyfriend, Carl Hlazo in 2015 made its own headlines and was featured in numerous online publications. Recently, she has been a contributing author at Essence.com.