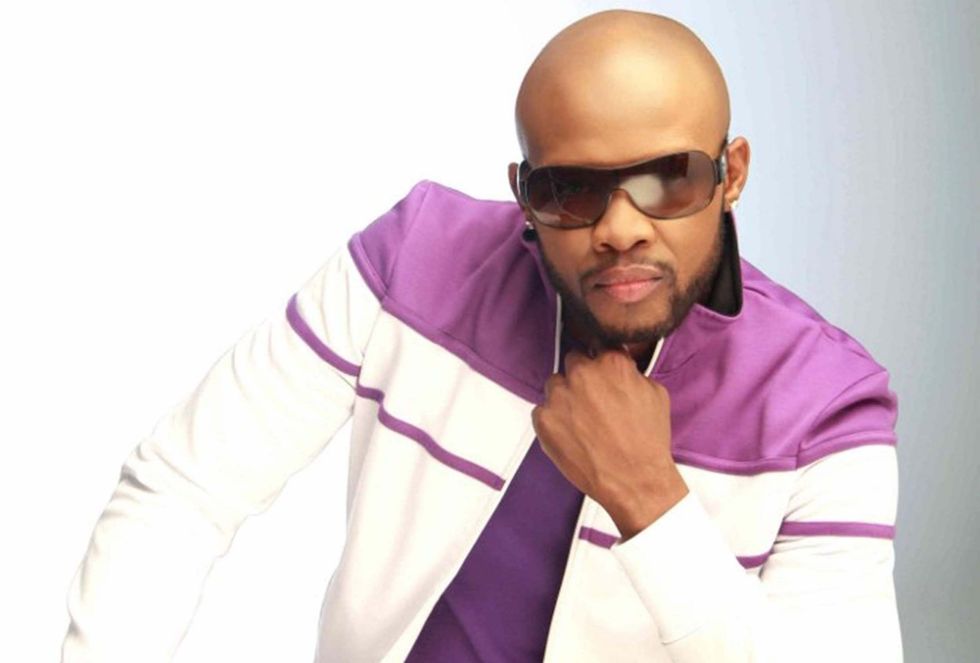 Remembering Mandoza with a look back at the kwaito star’s greatest songs.

MDZ is one of the most notable kwaito artists of all time, with over ten studio albums, a string of mega-hit singles and multiple awards under his belt. He was a unique artist–his hoarse voice, natural bravado and unconventional production choice set him apart.

Shortlisting ten of the man’s songs is no easy task. Below, we remember Mandoza with a look back at his greatest hits.

“Nkalakatha” was anthemic–South Africans of all creeds and races jam to it. It was on Mandoza’s second album of the same title. Mandoza’s husky voice and the song’s leading electronic guitar gelled well, giving the song a unique feel tapping into territory no kwaito artist had gone before.

It's one of the best South African songs of all time across all genres, and will forever be guaranteed to set the dancefloor on fire in both Soweto and Sandton. The song's producer, Gabi Le Roux, found the right soundscape for Mandoza’s personality and voice, and it would be a working formula for many years to come.

Mandoza scooped Song of the Year (for "Nkalakatha") and Album of the Year at the 2001 South African Music Awards and went on to win five of the 10 awards he was nominated for at the Metro FM Awards that same year. “Nkalakatha” was a massive hit, and Mandoza admitted later in his career that he would never be able to make a better song.

Mandoza and then top kwaito and house producer DJ Cleo teamed up in 2004. The result was “Sgelekeqe,” a bass-heavy firestarter that saw Mandoza affirming he was the shit (like he did on all his albums). While most of Mandoza’s hits had simplistic production, DJ Cleo, who was ahead of his time (there’s no less cliché way to put it), provided a multi-layered instrumental for the man to sneer upon and intimidate his competition, in a way only he could.

The production on “Sikhathi Sewashi” was pristine. Airy pads, a healthy bassline, and sporadic elements that all added up to the grandeur of one of the most solid kwaito collaborations. TKZee’s Magesh, one of the best to ever do it, complimented the inkalakatha’s majestic verve with his calm demeanor, making for an effective juxtaposition leading to a timeless classic.

“50 50” saw Mdu, The Godfather, trading sentiments on feminism with Mandoza. Mdu is one of the best kwaito producers of all time, and “50 50” is one of his best productions–can’t fuck with that synth and bassline. “50 50” is one of the most notable kwaito collaborations, which is a defining entry in both giants’ discographies. It was pleasing to hear those two husky voices in one song over those horns.

Mandoza’s first hit, “Uzoyithola Kanjani,” off his multi-platinum-selling debut album 9II5 Zola South, was a hustler’s anthem. It was a song about getting up and getting that gwop. “Uzoy’thola kanjani uhlel’ekhoneni?” is a rhetorical mantra that is still being used today in South Africa. General, Sizwe and Sbu, who together with Mandoza made up the group Chsikop, shared familiar kasi vignettes on their verses–examples of how not to be if one is to succeed in life.

MDZ had many different ways of telling you about how unfuckwithable he was. In 2002, he likened himself to a tornado. The raging electronic guitar, coupled with his hoarse voice, did indeed resemble a tornado. It was ominous–no one was safe.

On “Godoba,” MDZ was using the same tried and tested formula–kwaito adulterated with rock, and it worked. Mandoza was again reminding us he was that dude over a head-bobbing rhythm. Nothing fancy, but a banger of note nontheless.

From his 2002 album, Tornado, in which he had collaborations with both Lebo Mathosa and Brenda Fassie, came “Flame of Life.” The warm-textured track was teeming with personality–both Mandoza and Lebo Mathosa had strong characters. Lebo’s natural vocals and Mandoza’s husky voice were a great juxtaposition. The song came in the early 2000s when hip-hop was doing tonnes of collaborations with R&B. Mandoza, though far from a rapper, had always been influenced by hip-hop, just like many other kwaito artists. “Flame Of Life” was a tune for the times.

The bassline on Chiskop’s “Umunt’omnyama” bangs the hardest. The song was addressing "crab mentality" among black people, preaching instead a message of unity. Sbu, General, Sizwe and Mandoza were exhibiting their different personalities, giving each other space to exist and flourish. “Umunt’omnyama akafuni uk’bon’umunt’omnayama aya phezulu” (Black people don’t like seeing other black people prospering) is still a resounding phrase among South Africans young and old.

“Tsotsi Yase Zola” was one of the few great singles from Mandoza's post-heydays. Hip-hop and house had overtaken kwaito as the genre of choice for the youth. Mandoza was still producing albums, but the response wasn’t the same. On “Tsotsi Yase Zola,” hip-hop producer Psyfo gave Mandoza a sophisticated yet catchy instrumental, a fitting backdrop for Mandoza to pay homage to his hood–Zola. Mandoza had been through a lot of woes, including bankruptcy and alcoholism, but on “Tsotsi Yase Zola,” he sounded healthy, with the same energy he had in his early hits. “Tsotsi Yase Zola” is one of the most overlooked hitters in Mandoza’s discography, if only because of the period it was released in–it was just not a time for kwaito.