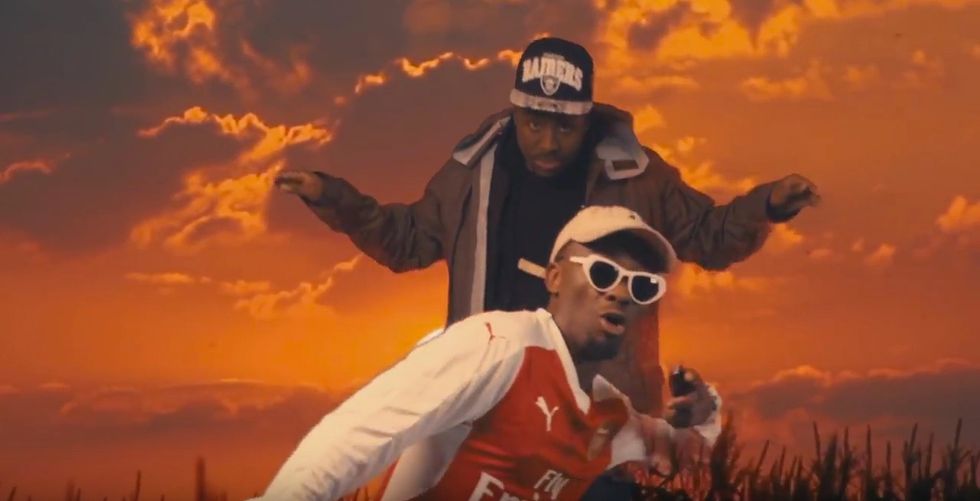 Mashayabhuqe KaMamba returns today with the video for his latest single, “Sun City Flow.” The Digital Maskandi star calls the self-directed visuals an honest performance art piece. “This video highlights some issues crippling the Black Market and tackling Black On Black hate, exploitation and unfavorable circumstances of an indie artist in South Africa,” he writes.

The song “Sun City Flow,” produced by 19-year-old Johannesburg-based up-and-comer G-$TAR BEATZ, revolves around the story of a fictional protagonist by the name of Zamalek Japan, a man persecuted by the mainstream systems for fighting for his art. At the time of its release, Mashaya told Okayafrica it could be read as the soundtrack to a short film. And in this hypothetical short film, Zamalek Japan then goes to eMsamo (a sacred place) to ask his ancestors for answers.

“It’s a story of someone who’s got questions about the culture and industry [he finds himself in],” he said.