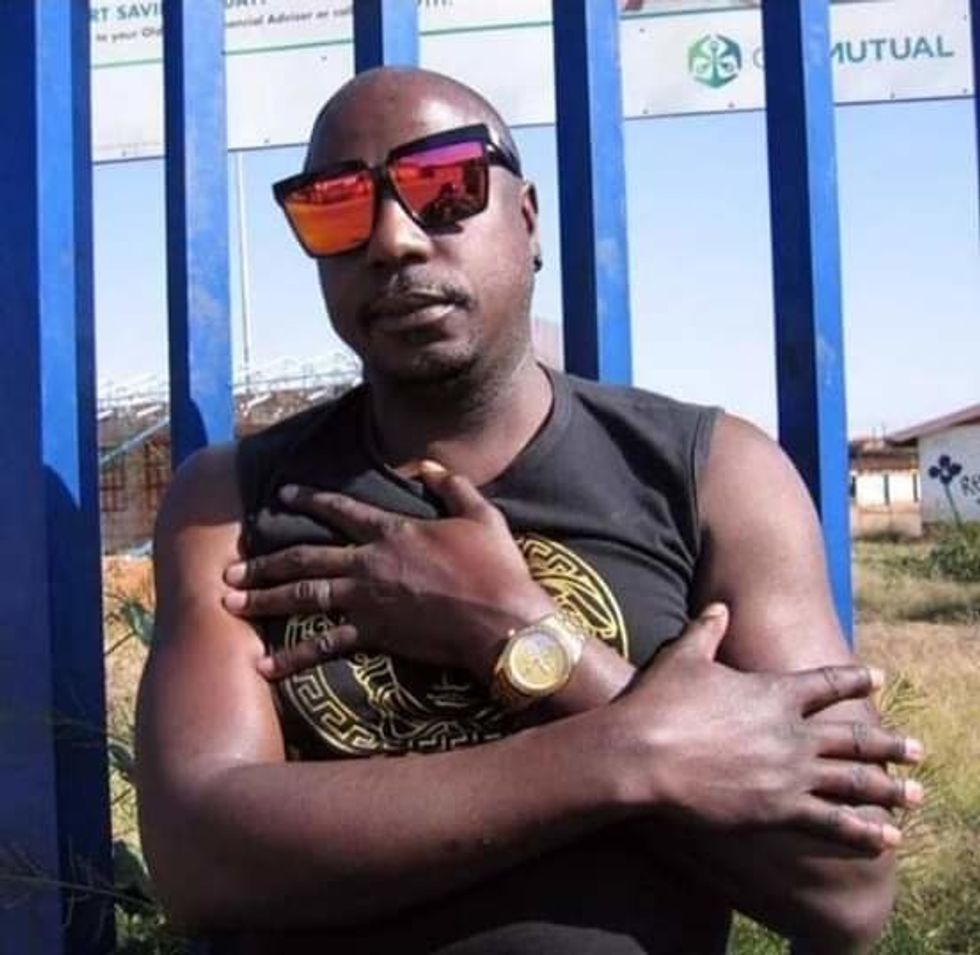 Mavusana was a member of the kwaito crew O'da Meesta, which was popular in the 90s.

According to the paper, the two had performed at a concert the night before.

"He didn't wake up in the morning. He wasn't sick. He performed. He was on top of his game. We were sharing a room and he went back to the hotel to sleep. The girls came to sing happy birthday for him in the morning and we discovered he was no more."

O'da Meesta was a trio that was popular in the 90s. it consisted of the deceased, Lerato and Locco. They worked closely with producer KB to craft some of their humorous and danceable hits, such as "Wena U Bani?, "Piki Ne Fosholo" and others. The crew was signed to the indie label Ghetto Ruff, which was once home to the likes of Prophets of da City, Zola, Ishmael, Khuli Chana and many more.

Mavusana went on to have a reasonably successful solo career after the crew went quiet, releasing the hit "Summertime," which featured late Zimbabwean/South African rapper Mizchif.

Meanwhile, tributes have been pouring for the late star.