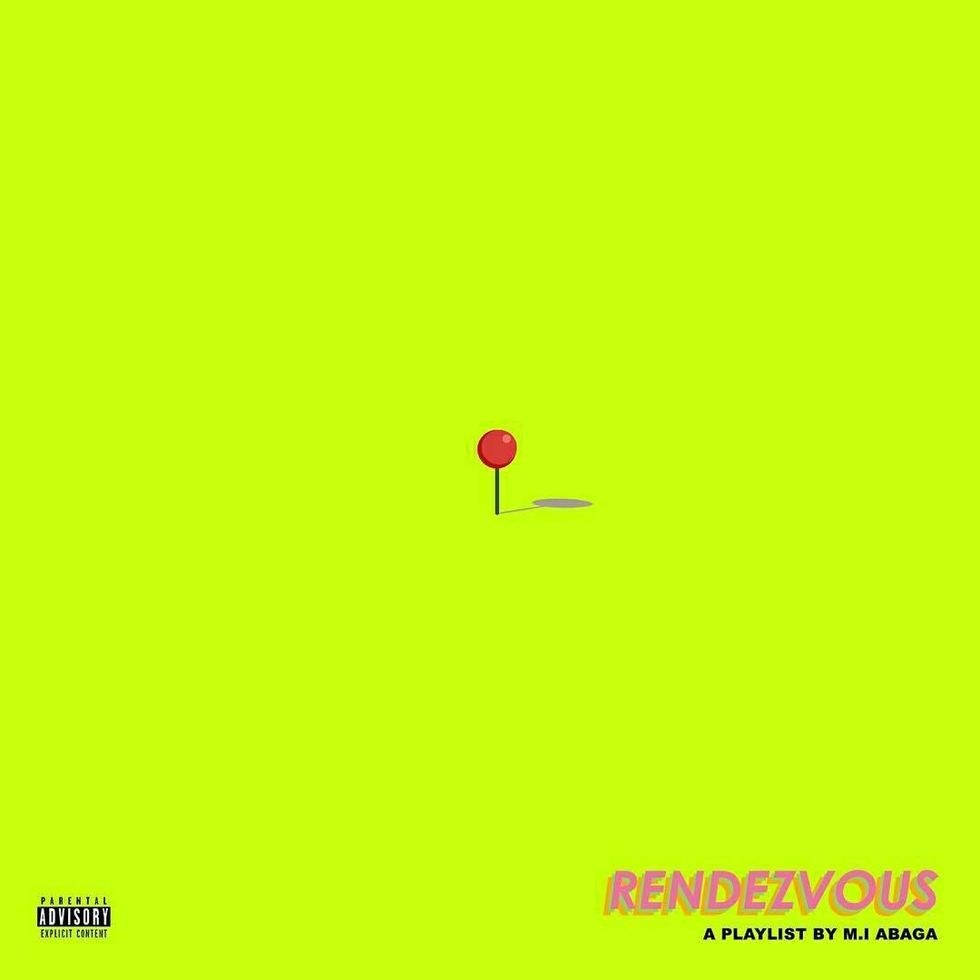 Titled Rendezvous, the project sees the rapper accompanied by an impressive roster of guests across all of the playlist's 15 songs.

Rendezvous sees the veteran embrace the sensibilities of modern rap as the playlist dabbles between trap, R&B, pop and dancehall.

Listen to Rendezvous below and check out some of the social media posts going around about it underneath.

THIS IS HUGE FOR ME 🇳🇬+ 🇬🇧

I've been listening to this legend @MI_Abaga all my life.. it's so crazy because i was just a fan not knowing I'll be on his ALBUM ... I'm ever so grateful and thanks for believing in my ✍️