M.I Abaga Preaches Self Love In His New Album ‘A Study on Self Worth: Yxng Dxnzl’ 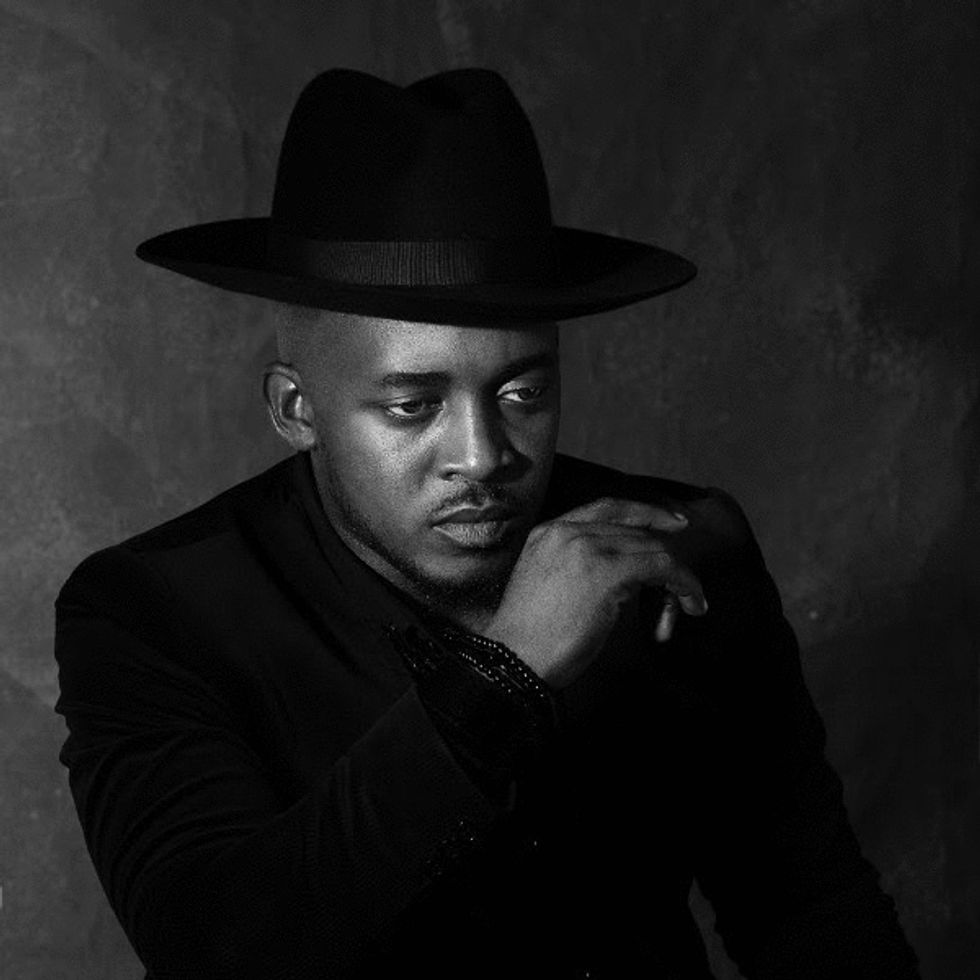 Nigerian veteran MC M.I Abaga just released a new album, which is a follow-up to 2014's The Chairman. Earlier this year, he released a mixtape/playlist titled Rendezvouz.

Titled A Study on Self Worth: Yxng Dxnzl, the new album sees the MC give some advice on this life thing. In the opening song, which is titled, "Do you know who you are? Take some time and meditate on you," he preaches about the importance of self-worth. It's easy to compare yourself to a point of depression when you are seeing your friends on social media prospering.

His advice for rappers comes in the form of his viral single "You Rappers Should Fix Up Your Lives." Another one for artists is "Another Thing! Do Not Be A Groupie," in which he raps:

What's great about the album is that even if it aims to motivate, it doesn't get corny and didactic. M.I still displays the aggression and cynicism that we love about rap, while still not alienating you. Just like on the song, "Stop! Never Second Guess Yourself," he raps, "All them other girls look tragic/ remember when they called you average/ saying that you'd never be a bad bitch/ Ain't it funny? Look at you now, you making money."

Read our Op-Ed: M.I Is the Greatest African Rapper Alive

There's a lot the rapper covers in just 10 tracks. He also explores relationships; the hurt and fear that come with two people trying to love and take care of each other. Where rhymes fall short, he uses sourced audio clips and some conversations between him and other people. So, essentially, the project is a concept album tied together by the theme of self-introspection, which is important in a world that is constantly degrading and devaluing us.

He walks the talk on the song "I Believe In You, You should too, Believe in You," in which he raps about knowing he's the best rapper, and believing in that whether he's applauded or not. But, just like all of us, the veteran MC doesn't have all the answers. On the title track, he opens up about his demons and admits he's been battling depression. He reveals his vices and weaknesses.

This is one hell of an album!

Listen to A Study on Self Worth: Yxng Dxnzl below: