Michael Kiwanuka 'You've Got Nothing Left to Lose' 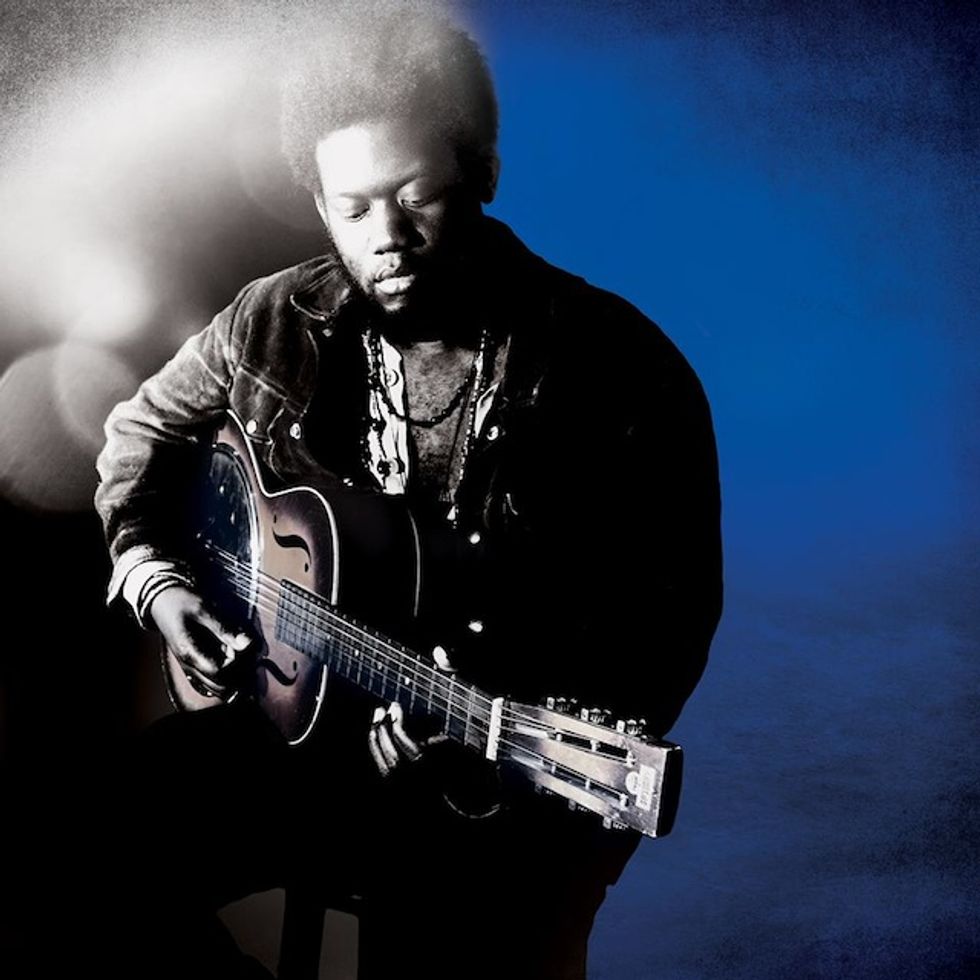 Michael Kiwanuka returns with a video for his Jack White-produced latest single 'You've Got Nothing Left to Lose'– out now via Third Man Records.

Just when the soul-satisfying effects of Michael Kiwanuka's January stop in NYC were starting to ware off on us, the British/Ugandan balladeer has returned with more good ol' timey storytelling on his Jack White-produced latest. "You've Got Nothing Left to Lose" continues Kiwanuka's legacy of churning out silky-voiced, bone-rattling ballads. This time accompanied by a fiddle to pull at the heartstrings, Kiwanuka resurrects his own uplifting melancholy on "Tell Me a Tale." The James Cathcart-directed video shares the story of a transgender woman as Kiwanuka's folky wisdom offers sage advice from parent to child. Speaking to Rolling Stone, Cathcart explained his intent to examine misconceptions and acceptance: "By letting the aural and visual aspects play off each other, both become more dynamic. It's about misleading perceptions — not just in terms of the character's gender, but also from what we expect of the people she encounters." "You've Got Nothing Left to Lose" arrived today via Third Man Records' Blue Series. Watch the video below and find out more details on Kiwanuka's latest at Okayplayer.