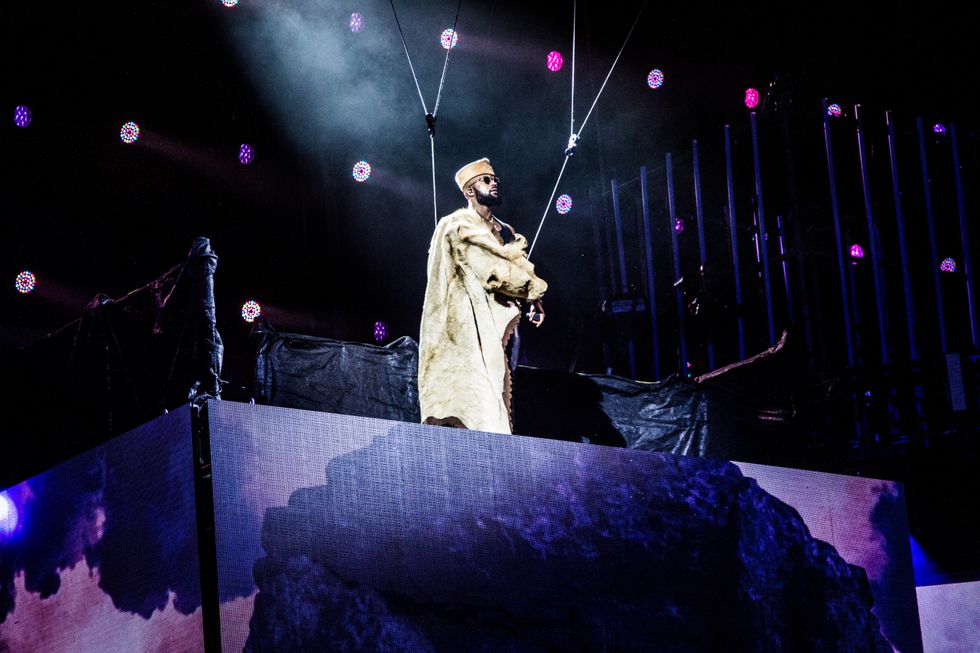 Cassper Nyovest is among the most streamed South African artists. Photo by Sabelo Mkhabela.

The streaming giant just released what songs and artists South Africans are streaming.

Folk artist Jeremy Loops is the most streamed South African artist. He is among good company in the form of Shekhinah, Maphorisa, Goldfish, Nasty C and more.

Here are the standings based on number of streams over the period 13 March to 10 April 2018:

"Love Lies (with Normani)" by Khalid

"All The Stars" (with SZA) by Kendrick Lamar