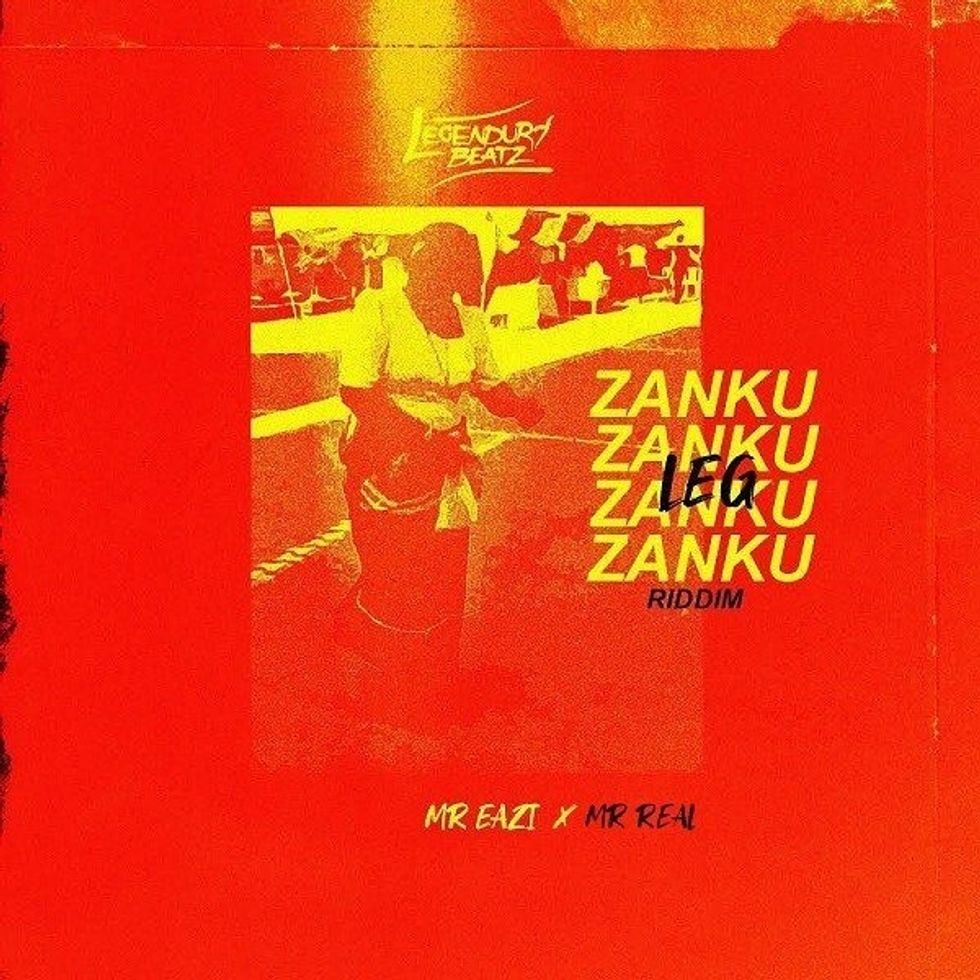 The Nigerian artists just dropped a pulsating new soundtrack for us to hit the zanku to.

The zanku is the dance of the moment, and with that comes several beats and "riddims" catered for the intricate dance.

Mr Eazi and popular producer Legendury Beatz are the latest Nigerian artists to offer a song tailor-made to hit the zanku to.

On their new project "Zanku Leg Riddim" the musicians share 3 versions of the core track "Zanku Leg." Mr Eazi is joined on Mr Real on the first iteration of the song, and Zlatan on the second. The third version is a pure instrumental, allowing for Legendury's production to shine on its own.

READ: Mr Eazi: "Music Has Made Me Understand & Investigate What It Means to Be African"

"If you a dancer go vibe to this #zankulegriddim & if you a rapper or singer, dl the instrumental & have fun with it upload with #Zankulegriddim#Empawaafrica," Mr Eazi wrote on Twitter.

The artists also dropped a dance video for the song which features a group of dancers hitting the moves out in the street.

Mr Eazi shared the mixtape from Lagos to London Vol. 2 last year, and made his debut at the Coachella Music Festival in April. OkayAfrica interviewed the artist back in February, and he told us that his biggest aspiration for 2019 was to do a song with a K-pop artist. "I'm obsessed with them, so I'm looking forward to doing that," he said.

Listen to 'Zanku Leg Riddim' below.