You Need to Listen to Efya and Mr Eazi's 'Mamee' 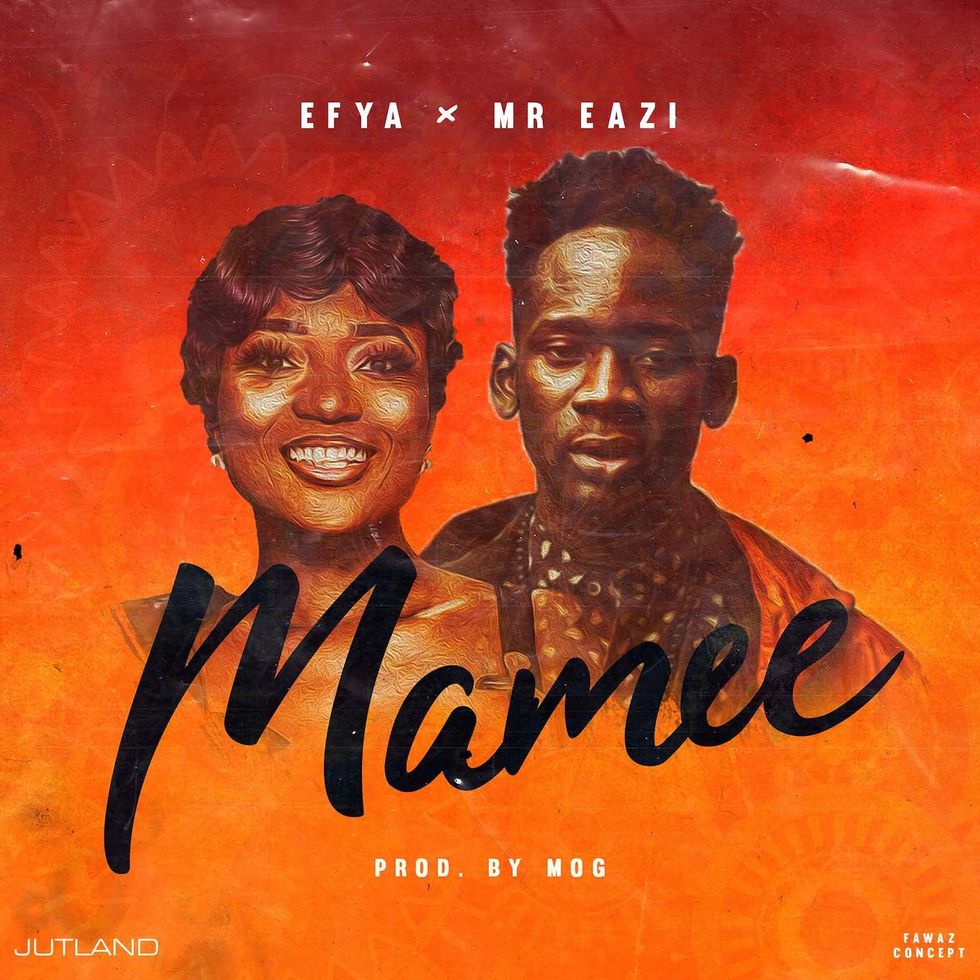 We've been waiting for a follow-up to Mr Eazi and Efya's "Skintight" for two years—and it's finally here.

The two are back with a new single "Mamee," meaning "Give Me." The dance track, which was originally teased on Efya's birthday back in April, has the two artists discussing a complicated relationship. They sing to each other about having physical chemistry, but question whether or not its "true love."

The track is anchored by the same dancehall beat and slow vocals that made "Skintight" a hit, propelling Mr Eazi and his Banku music to greater popularity. While "Skintight" producer DJ Juls' sound is notably absent in "Mame (Give Me)," MOG Beatz brings his own production spin on the new song.

This is Efya's second release of the year, following her ode to female empowerment in "Whoman Woman" last month.

As for Mr Eazi, he's featured on a number of new songs in recent months, such as WSTRN's "Love Struck", Mist's "Display Skills" and "Take Over" with Da Beatfreakz (which dropped this week as well). These may signal the kind of sound we'll expect to hear from him in his next album, Life Is Eazi, Vol. 2 – Lagos To London.

Listen to Efya and Mr Eazi's "Mamee (Give Me)" below