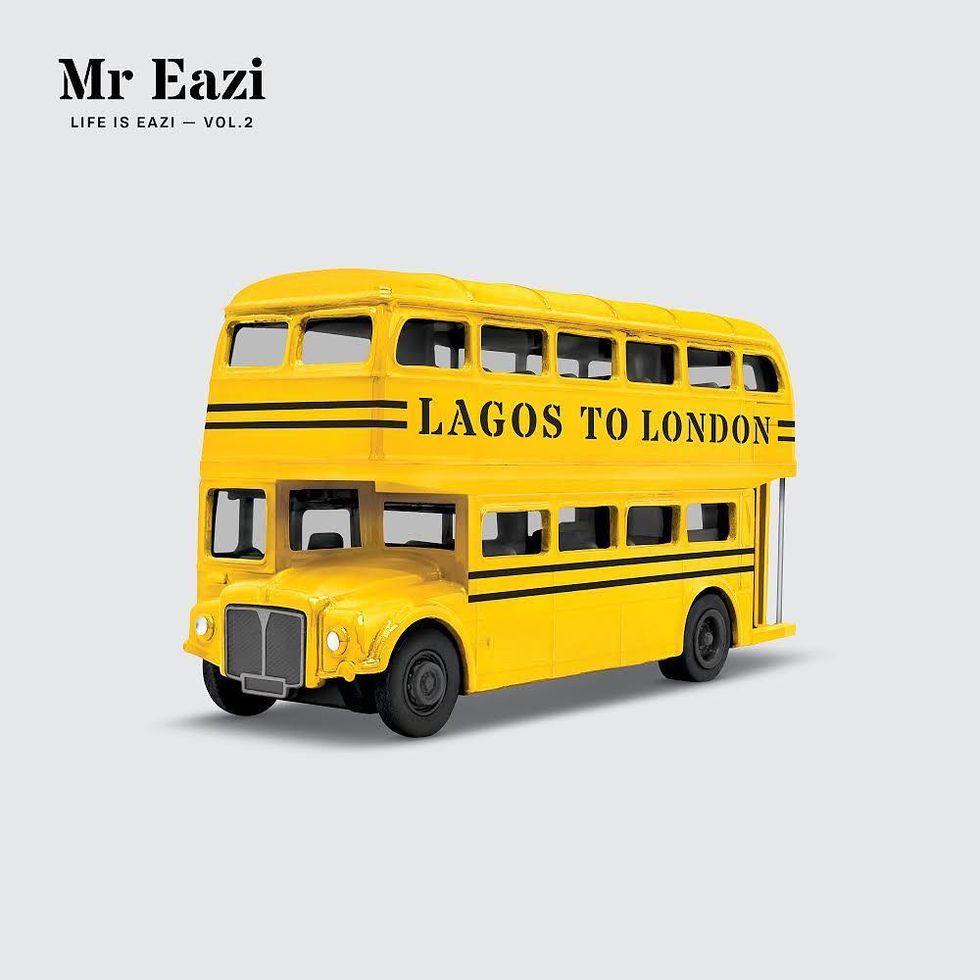 Lagos To London (Vol. 2) lives up to its title, as it features artists from both Naija and London, alongside artists from other countries. The likes of Maleek Berry, Distruction Boyz, Giggs, Chronixx, 2Baba, Sneakbo and a whole lot more, make appearances in the 15-track project.

The project includes the singles "Keys To The City (Ogede)" and "Property." Sonically, you will get an assortment of production styles ranging from Afrobeats to reggae, and even gqom among other styles. It features production from Major Lazer, Rudimental, Raye, Moo, and Anne-Marie.

Listen to Lagos To London (Vol. 2) below and/or download it here.