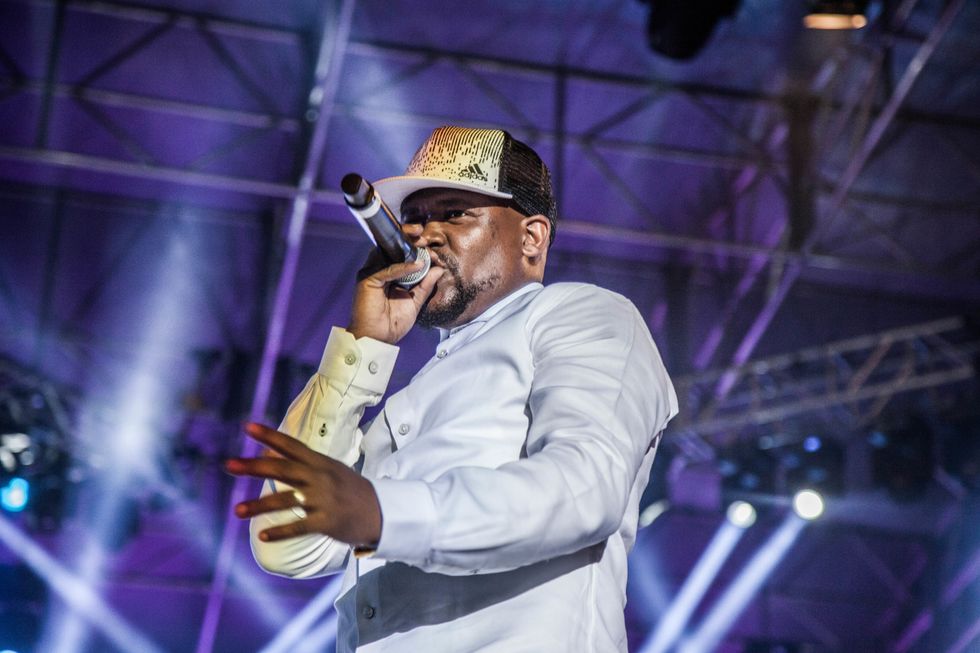 The late Pro is the greatest of all time. Photo by Sabelo Mkhabela.

MTV Base has done it again. A lot of heads and artists are touched (though some may not admit it). A week after releasing the list of the hottest South African MCs of 2018, the channel gathered a set of panelists to decide on the definitive list of the greatest SA MCs of all time.

The panel, which included this writer, and debated it out in an episode that aired earlier today, weren't themselves satisfied with the list. South African hip-hop is way too complex to be discussed in one hour.