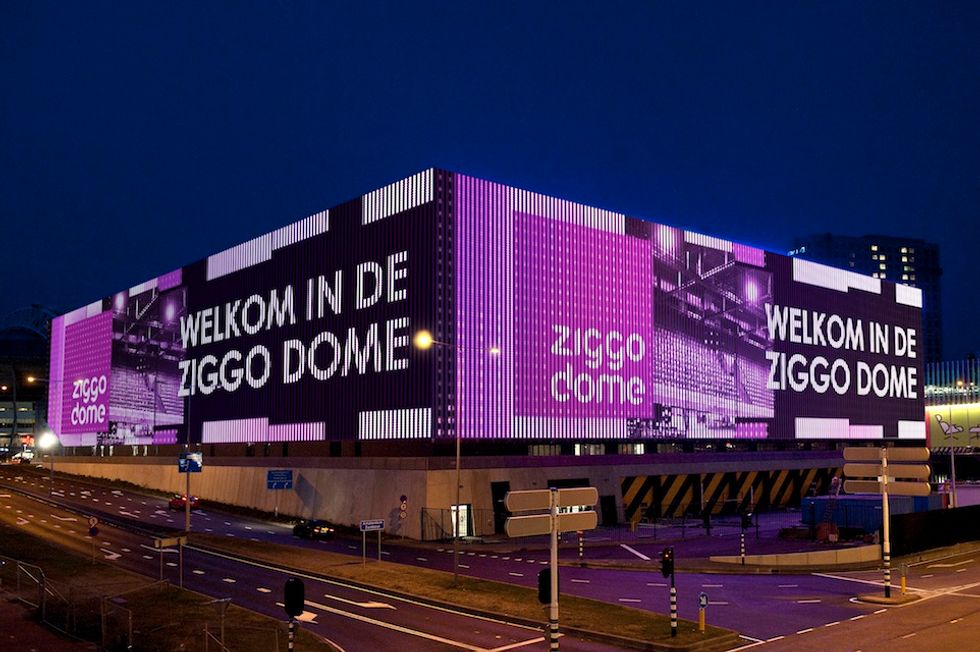 We round up the list of the MTV EMAs 'Best African Act' nominees, including Fuse ODG, Locnville, Wizkid, Mafikizolo, and P-Square.

MTV recently announced the nominees for the "Best African Act" category at the November 10th MTV European Music Awards (EMAs), held this year at Amsterdam's Ziggo Dome. After a four year absence the African Act award is back, and with a revamped format. The winner will be entered into a new category deemed the "Best Worldwide Act" along with the winners of the other respective regional categories. We took a look at what 2013 has had in store for this year's unsurprisingly pop-heavy list of nominees.

The Londoner of Ghanaian descent made great leaps riding the Azonto wave with smash hits "Azonto" and "Antenna." The latter, aside from its 8 million views on youtube, also spawned a worldwide dance competition.

Cape Town's Chaplin twins first gained worldwide attention courtesy of FIFA 11 use of their "Sun in My Pocket" single. After a three year hiatus the SA electro-pop duo returned this year with the release of popular (emphasis on pop) singles "Closer" and "Yesterday," off the Faster Longer Mixtape.

It's been a HUGE year for Nigerian popstar Wizkid, with highlights (among many) that include releasing a Wale-featuring hit single, a Femi Kuticollab, the launch of his own label, and most recently selling out an Amsterdam arena. A second year returnee to the category, Wizkid is the frontrunner for this year's honors.

As we speak the word "Khona" is being heard at every corner of the continent, the upshot of what may arguably be the definitive song of 2013. A successful start for the SA trio in 1997 was followed by trying years that included the tragic loss of groupmate Tebogo Madingoane as well as a brief hiatus. Now a duo, Mafikizolo has capitalized on the mega success of their new brand of Kwaito with performances across the continent's capitals (including Harare, Lusaka, Maputo and Lagos) as well as nominations the likes of the MOBO’s, Channel O Awards, and now the EMA’s.

Nigerian music royalty P-Square seem to do no wrong (ever) in the eyes of their following. 2013 saw the twins release another hit with "Personally," along with the accompanying MJ-honoring video. Recently they embarked on a North American tour (aka a "3-hour 13-man band" spectacle). The Naija popmakers even received honorary Calgarian citizenship (and hats) courtesy of southern Alberta's largest city, an honor reserved for individuals from outside of Canada who have excelled in their respective field.