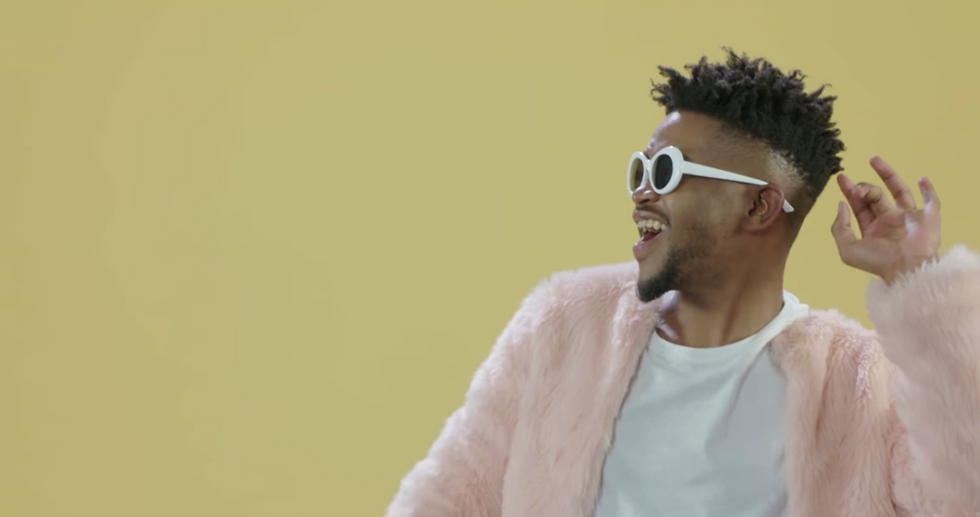 The music video for "Chocolate Dreams" premiered on Complex UK yesterday. The song has pop, house and Afrobeat flavors, and should be your new favorite, if it isn't already. Una Rams, who is affiliated to Black Coffee's Soulistic Music, impresses with effortless vocals as per usual fashion.

He even sings in his mother tongue Tshivenda on the song's last verse, and he sounds like money.

On the video, which was directed by Stephan Hambsch, Una Rams performs in front of a backdrop that keeps changing colors, an effect that suits the song's light-hearted mood.

We recently listed Una Rams among the 20 South African artists who could fuck up the game this year, and he is right on his way. Revisit the list here.