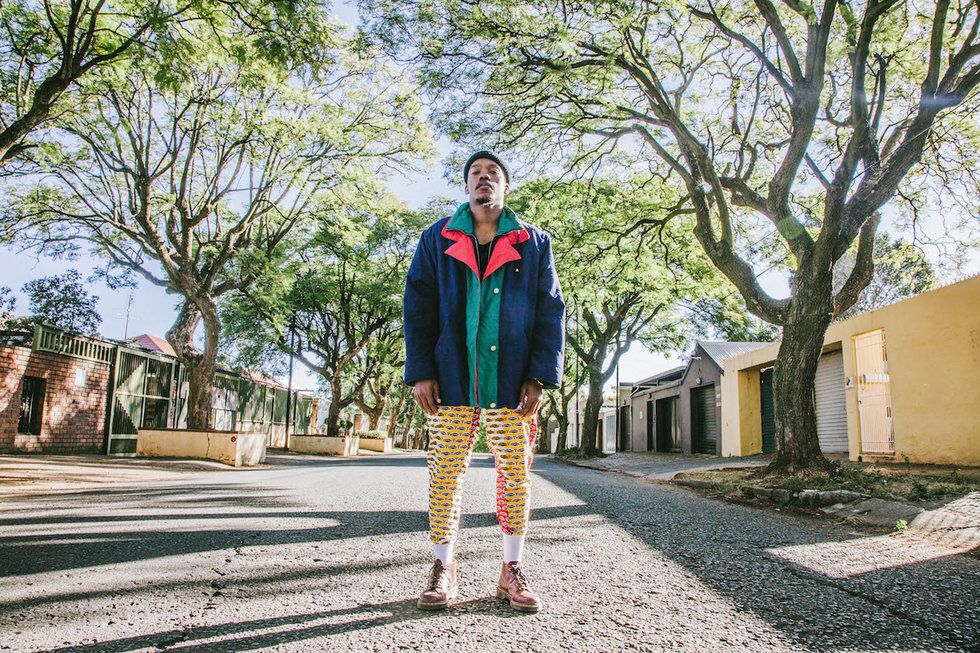 Listen to the 'other' version of Muzi's 'Questions.'

When we spoke to the artist earlier this year, he said, "I'm gonna drop another version of "Questions." It was actually the first version, it just didn't flow well with the album."

Well, clearly, Muzi is a man of his words. The new version leans more towards trap, as opposed to the album version which has a house feel.