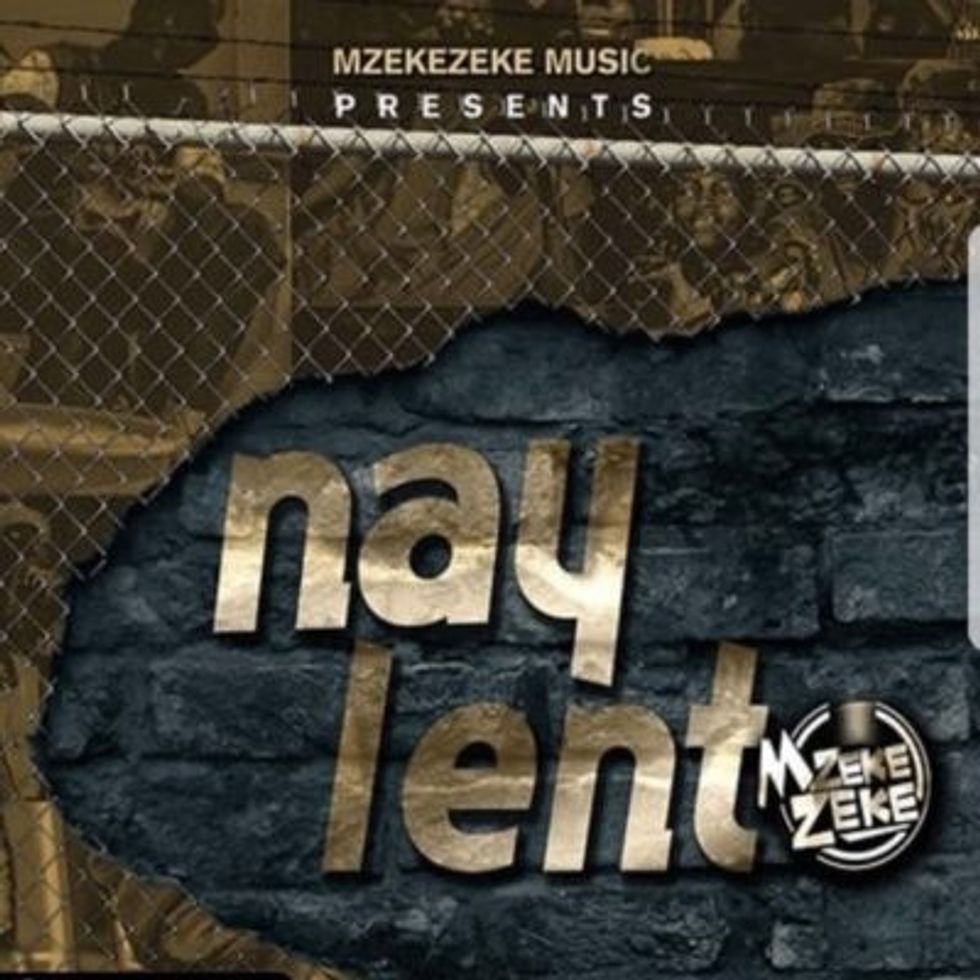 How does Mzekezeke sound over a gqom beat?

Mysterious kwaito star Mzekezeke has a new song titled "Nay Lento." Never one to get left behind with trends, the new song sees the artist ride a gqom beat with his gnarly high-pitched voice.

The rapper Siya Shezi makes an appearance with an eight-bar verse.

Mzekezeke used to own December in his prime in the early and mid-2000s, it's only a matter of time till we see if he can still do it in 2018.

To promote the song, Mzekezeke sat down with DJ Sbu (ahem) for an interview in his show on Massiv Metro last week. More about that here.