Nakhane Reveals ‘We Dance Again’ Was About Sexual Healing 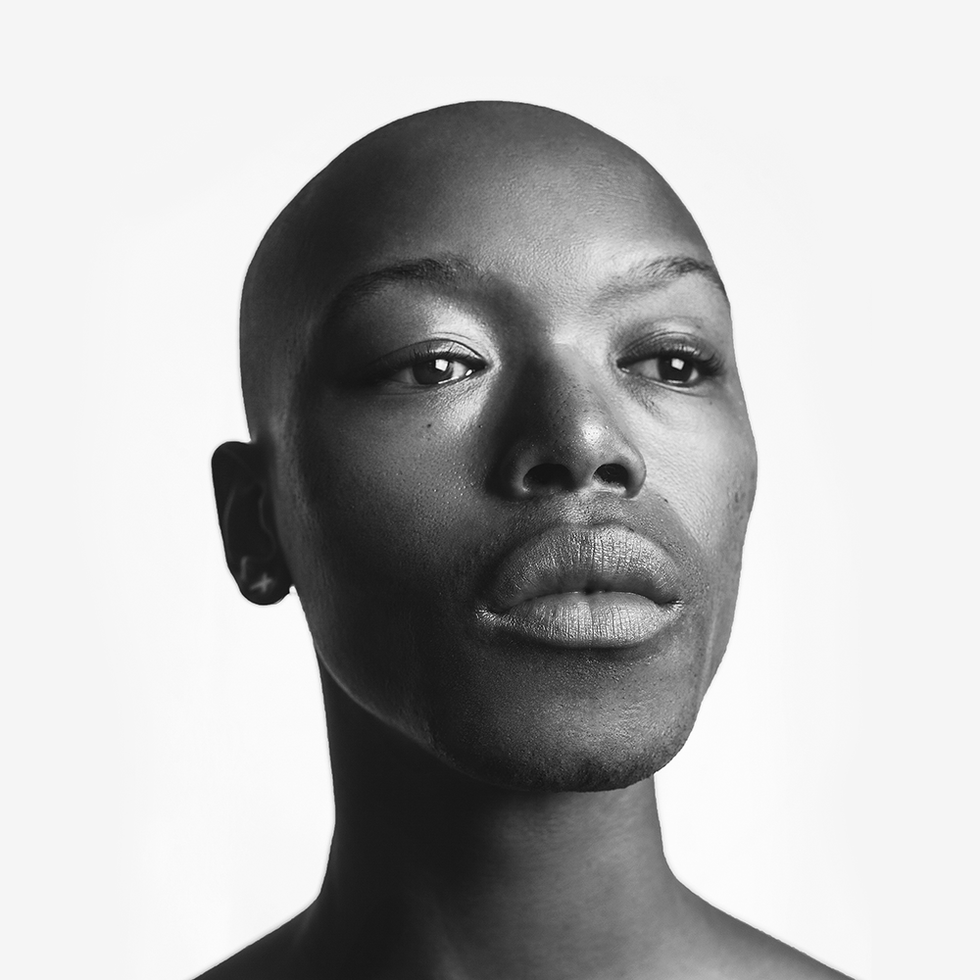 The artist says his collaboration with Black Coffee was "about another lover bringing another lover out of depression by fucking."

South African musician and author Nakhane recently revealed insightful details about "We Dance Again," the Black Coffee hit in which the artist was featured on in 2015.

"We Dance Again" was a massive hit in South Africa, it even started the viral #DanceAgainChallenge, which saw fans and fellow artists share videos of themselves dancing to the song on social media.

Little did many fans realize that they were indeed dancing to a sexually charged song—it seems many of us assumed the song was just about dancing.

According to Nakhane, though, that's not the case. "It's a song about another lover bringing another lover out of depression by fucking," the artist told Peak Time's Vivian Host during a Red Bull Radio interview.

The artist tells the story of how the song came about. "I was in Black Coffee's studio, and we were writing the song, and I was shy," said Nakhane. "I had never co-written before. I would go outside and be like, 'Just loop the beat, and do something on your laptop whatever. I'll come back just now.' And I would go outside and be like [hums], write the lyrics, and I'd go, 'I'm ready.' And then come back inside and just sing it. But I never told him what the words were about."

It was only until the label had asked him to submit the song's lyrics that true meaning was revealed. "And then he read and said, 'This song is filthy.' And I was like, 'Well, yeah, I know, right. And radio stations were playing it. So, I was really happy to sort of sneak some queer sexuality into South African national radio."

So, the next time you listen to "Dance Again," maybe you'll think twice about singing along to, "Baby, baby, come again," in front of your mother.

Nakhane is slick with the pen, and there are more hidden stories and sentiments in his music that you have to be an attentive listener to pick up.

Revisit "Dance Again" below, and don't forget to check out his latest single "New Brighton" here. It will be part of the deluxe version of his 2018 album You Will Not Die.