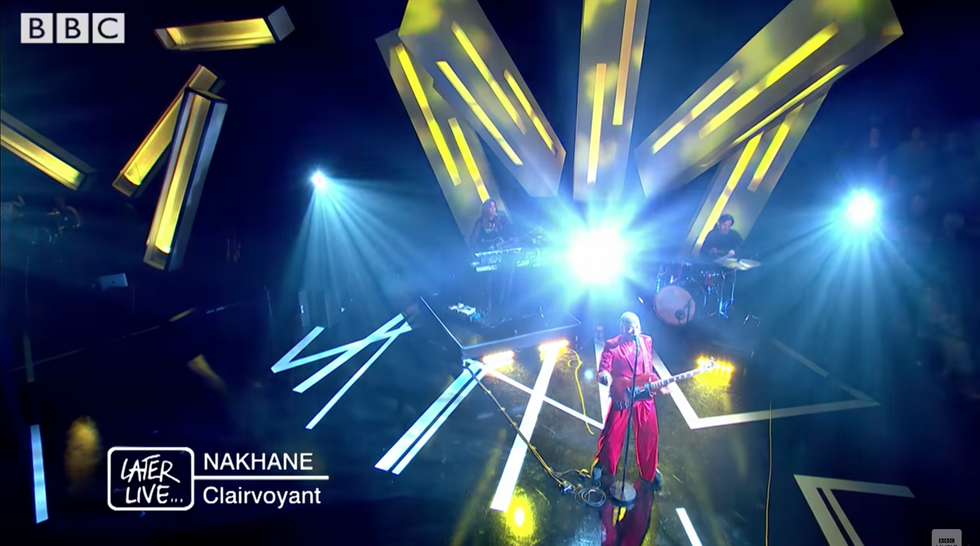 Nakhane makes his UK TV debut with an impressive performance.

On Tuesday, South African artist Nakhane made his UK TV (BBC Two) debut on the show Later… with Jools Holland. He performed "Clairvoyant," a single from his latest album You Will Not Die.

The performance was energetic and breathtaking. He crooned and strummed an electric guitar, while a band consisting of a drummer and keyboardist reciprocated his energy.

Watch the performance below and revisit You Will Not Die underneath and download it here.