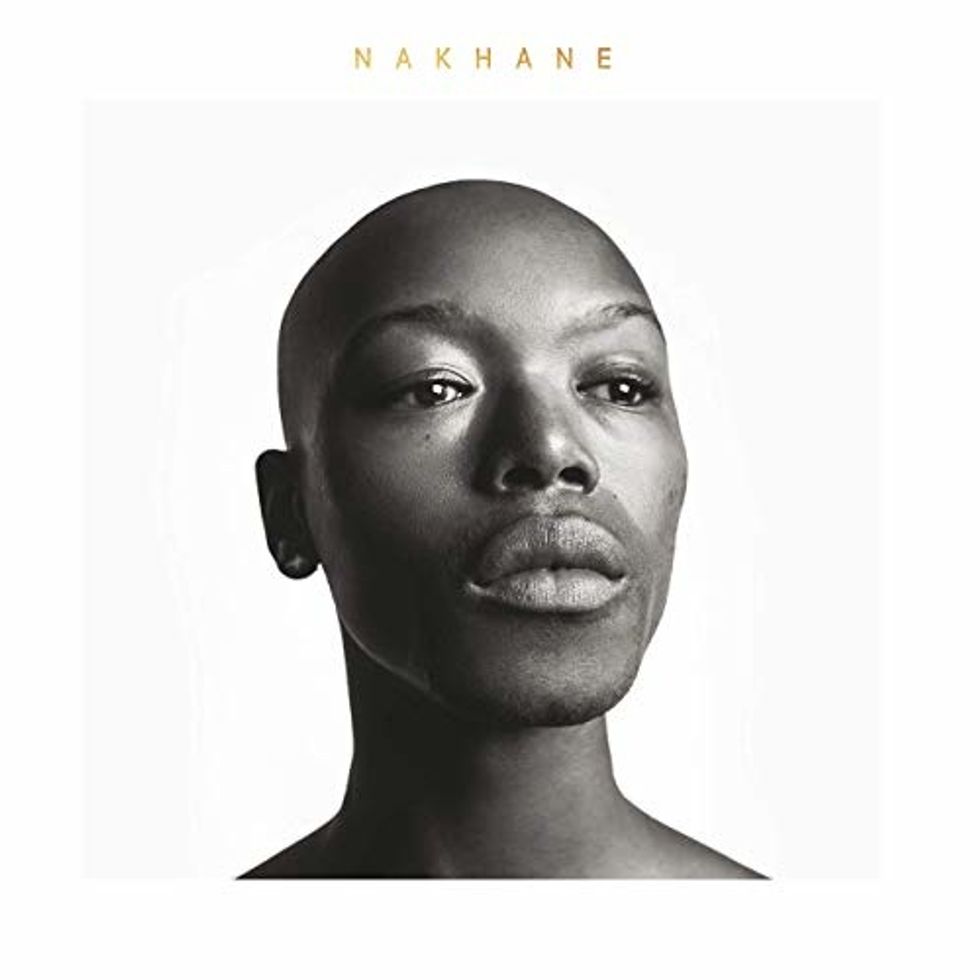 Listen to the deluxe version of Nakhane's sophomore album.

UK-based South African artist Nakhane just released the deluxe version of his sophomore album You Will Not Die. The US release is preceded by a UK release that came out last year via BMG.

The deluxe version of the 12-track album comes with six new songs, including the lead single "New Brighton" (featuring British artist ANOHNI) and a remix of the same song by internationally renowned producer and DJ, Maphorisa.

In the album, as you may have picked up, Nakhane is dealing with his past, growing up Christian, colonialism and his childhood.

He told them. in an interview:

"I knew I wanted to go back to my formative years. I was nearing my 30th birthday and I wanted to just round off my twenties. I wanted to write about my childhood, about leaving the church, about my family — and I wanted those three subjects to inform the music as well."

The artist says the shift from the acoustic guitar being the main instrument in his music (as was on his debut album Brave Confusion), to making electronic soul and pop music, was a subtle political move. "Anything else was deemed less authentic, less true, less honest. It was artistic fascism," he told them. about South Africa's "guitar music scene" in which, as them. reports, "white men with unruly beards and worn-down plaid shirts were automatically deemed authentic."

Traces of old Nakhane can be found on the song "Hey, Lover," a song in which he sings over an acoustic guitar.

You Will Not Die was already a strong project in its original form, with strong singles such as "Presbyteria," "Interloper" and "Clairvoyant." The deluxe is just cherry on the cake.

Listen to You Will Not Die (Deluxe Version) below, and download it here.