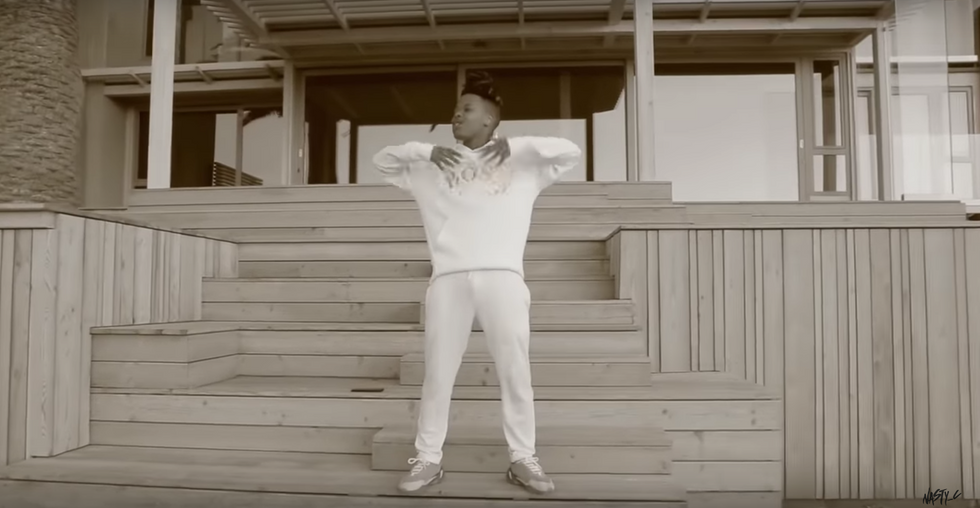 After a successful string of singles from his sophomore album, Strings and Bling (2018), Nasty C highlights yet another song from the impressive release.

The mellow and melodic tune "Gravy" gets a video that's as laidback as the music and Nasty's crooning. The MC performs to camera in a beach that is without any human form except himself.

There isn't much to show on the "Gravy" video, except maybe for the fact that the MC, after a successful year, is cool, calm and gravy, as he sings on the hook. After all, it's just a promo video, not an official music video.

Watch the music video for "Gravy" below and revisit Strings and Blinghere.