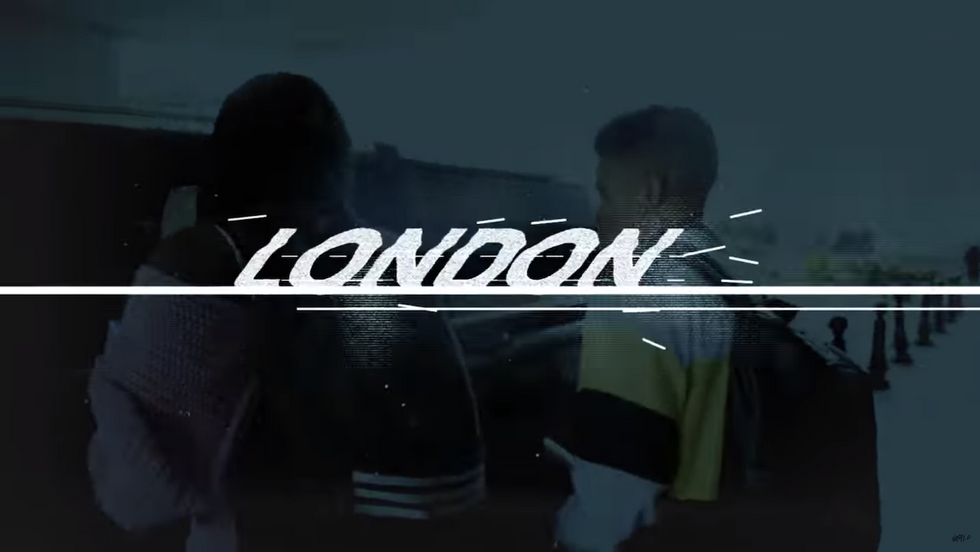 The latest episode of Nasty C's web series My Journey sees the young South African rapper hitting the streets of London for a listening session and a gang of interviews, among other activities.

Most of the footage in the episode is from the time the MC was preparing to release his sophomore album Strings and Bling, which dropped last year to critical acclaim.

One of the music videos from the album for the song "Jungle" was also shot in London, Nasty might as well get a UK citizenship.

My Journey is Nasty C's web series in which he takes fans with him as he travels different parts of the world. The first episode was released last year in November, and it documented his adventures in Nigeria.

With the rapper and producer currently in the US, and having been in studio with No I.D. and Big Sean, collaborating with T.I., among other major moves, we are guaranteed more episodes in the near future.

Watch the latest episode below, and revisit Strings and Bling underneath. Read our interview with Nasty C about the album here, and peep our take on it here.