Nasty C Says The EP He’s Working on With NO I.D. Will Sound “Close to Home” 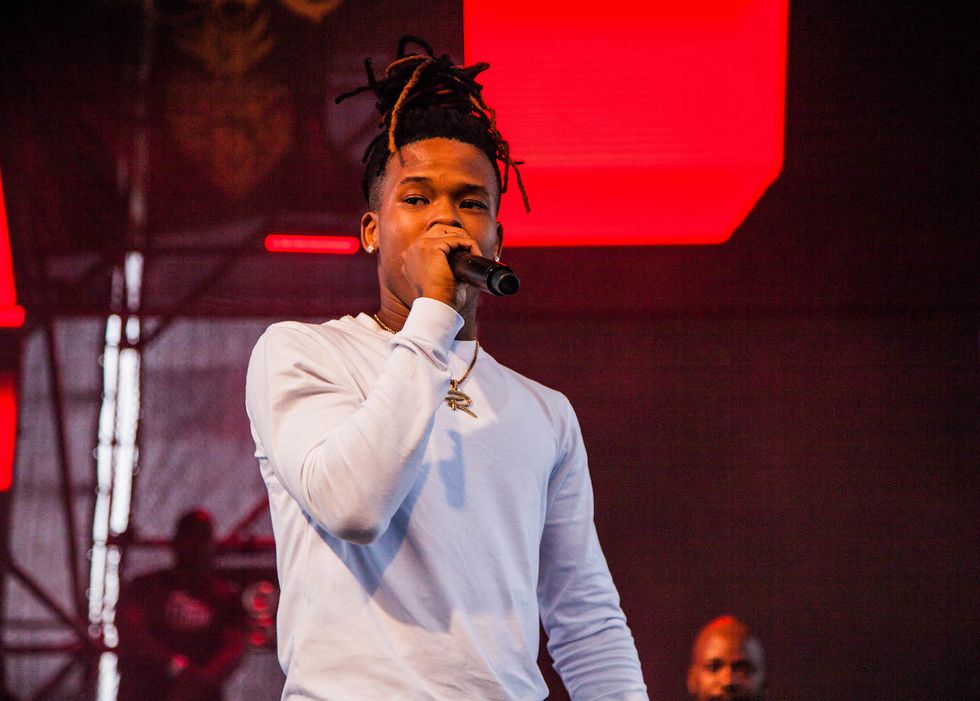 Nasty C says the songs on the EP he's working on with No I.D. "will sound so close to home, it will feel like they should be our gospel songs."

By now you should know Nasty C is working on some music with No I.D.. Ever since images of the South African rapper and producer in studio with No I.D. and Big Sean hit the internet about a month ago, we've all been kept guessing.

However, Nasty recently shared some new details about the project. While talking to Slikour in an interview that was published on Slikour On Life, the Durban rapper shared what the response to his sophomore album Strings and Bling (2018) meant to him.

"People accepting it told me that I was right for stepping out of my little comfort zone—what they know me for; that type of trappy sound [to] being actually more instrumental and stuff, it's a good direction and good path to take," said Nasty C.

"So now the music I'm making now, it's crazy," he continued. "I was in L.A for about a month working with No I.D on a project. And the types of songs you are gonna hear on that project are crazy. It's something you'd never expect from me. It will sound so close to home, some of the songs, it will sound so close to home, it will feel like they should be our gospel songs here in South Africa."

The MC further added that the song he's working on with one of his biggest muses T.I. will be part of the same project. The project will mostly be produced by No I.D., with just one song the Nasty had worked on earlier on his own.

Nasty C has been making serious moves since breaking out with the single "Juice Back." He has collaborated with the likes of Davido, Cassper Nyovest, French Montana, Major Lazer, Runtown, A$AP Ferg and a lot more. In the interview, he reveals he would like to collaborate with Young Thug, one of his biggest inspirations. Nasty C was recently announced as the most streamed SA artist by South African audiences.

Watch the whole interview and Nasty C's three music videos for his and Rowlene's single "SMA" below. The first video reached a million views within five days of release.

Nasty C Teases At His EP With No I.D., A Documentary, & Morewww.youtube.com