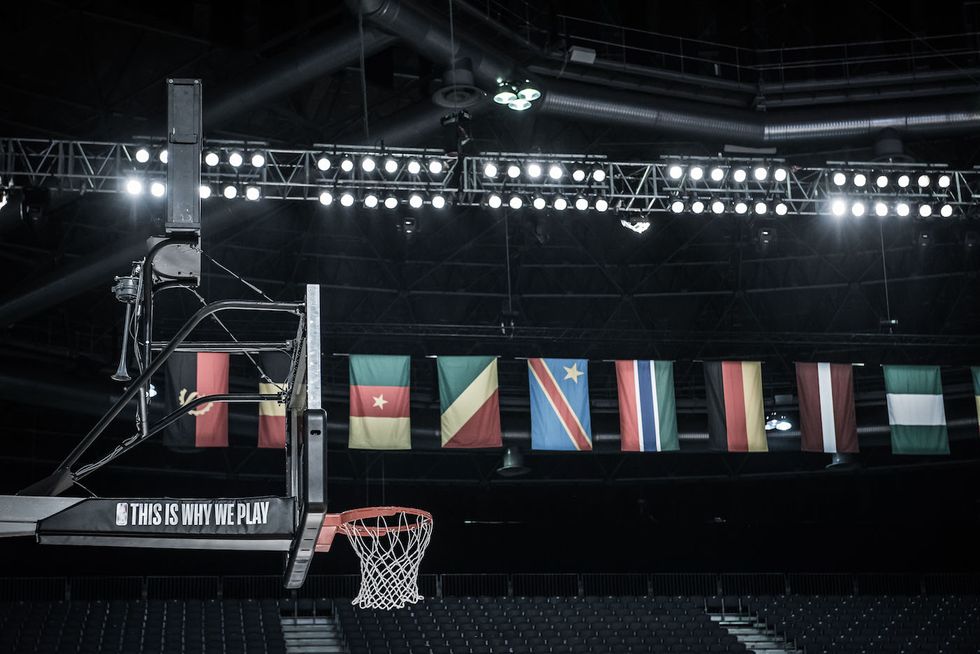 Team Africa and Team World will clash once again.

The NBA Africa Game 2018, the NBA's third game in Africa, will take place on Saturday, August 4 at Sun Arena at Time Square in Pretoria at 5:00 pm CAT at, South Africa. The games will be played in support of the Nelson Mandela Foundation, in honor of the former South African president and apartheid struggle hero's would-be 100th birthday.

"We are deeply honored to be a part of the centennial celebration of President Mandela's birthday," NBA Commissioner Adam Silver said. "Our third NBA Africa Game and 16th Basketball Without Borders Africa camp will embody one of the most enduring parts of his legacy, which is the belief that sports have the power to inspire and change the world."

Just like in its past two iterations, which took place in 2015 and 2017 in Joburg, the NBA Africa Game 2018 will feature a Team Africa vs. Team World format.

"With origins from all over the world, our players understand the global reach of the sport of basketball and remain committed to making an impact on the continent through this third Africa Game," NBPA Executive Director Michele Roberts said. "We look forward to continuing this tradition with the NBA and strengthening the presence of basketball in Africa and around the world."

Team Africa will include:

Team World will include:

Tickets are available here and all Computicket outlets.