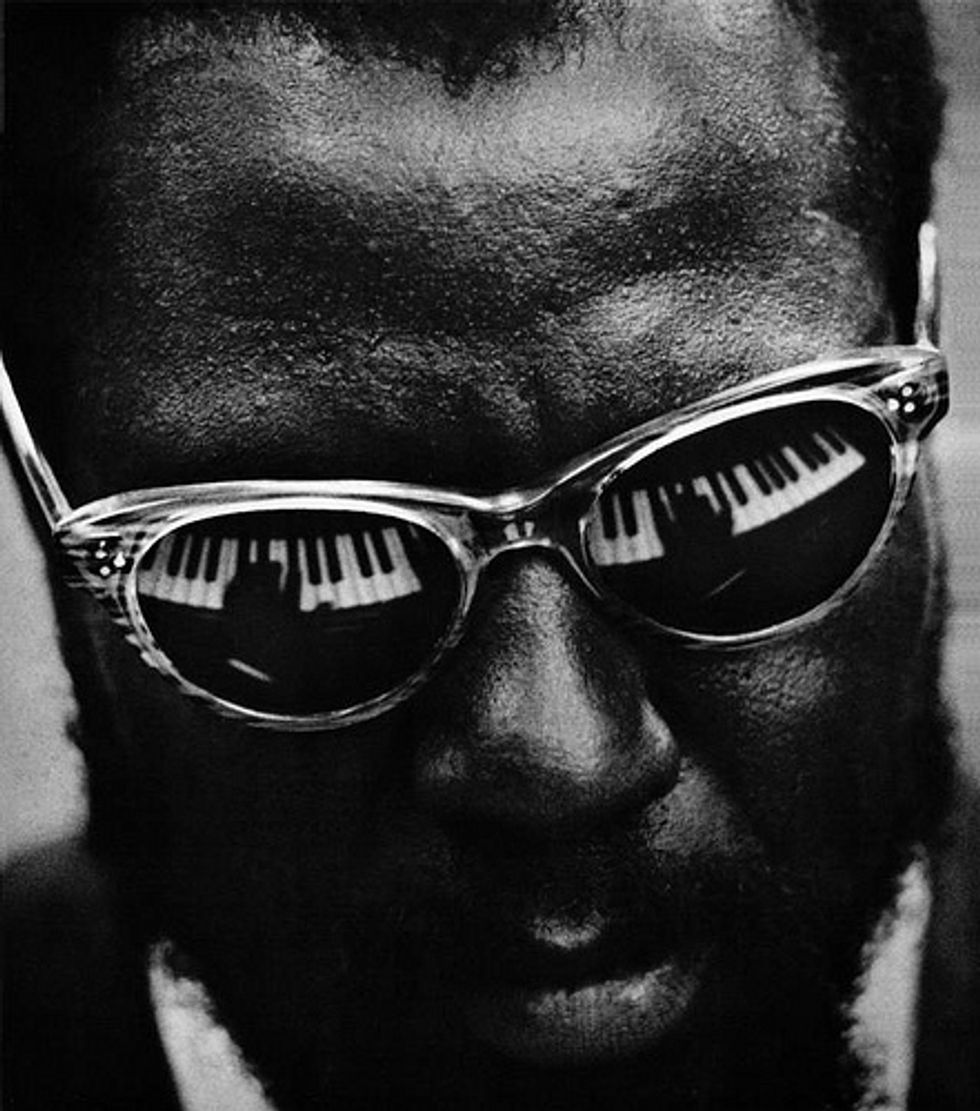 “There are other worlds out there that they never told you about”, says the tag line of the legendary Pan African Space Station (PASS), hinting at the sonic pilgrimage of discovery yet to be undertaken. Started in 2008 by musician Neo Muyanga and publisher Ntone Edjabe, the web-based radio station is a “cross-cultural and cyber-spatial exploration, bringing together diverse pan-African sounds from ancient techno to future roots.”

Streamed mainly from Tagore’s in Cape Town, South Africa, with satellite stations in Limbe, Cameroon, and Kisangani in the DRC, (plans are afoot to set up new stations in Accra, Ghana and Nairobi, Kenya later this year) PASS, according to Muyanga and Edjabe, “embraces the lineages that shape music making on and from this continent, but we also try to challenge the stereotypes associated with music from Africa. This project isn’t about connecting with one’s roots; it’s more about exploring African cosmopolitanism in this 21st century through music.”

Once a year, PASS organises a 30-day music ‘intervention’ in Cape Town, featuring a host of African avant-garde musicians exploring new territories of sound. You can listen to "PASScasts" and view videos of previous PASS events (like Plan Be below) and access the radio station here.