Prêt-À-Poundo: Who Wants To Be Africa's Next Top Model? 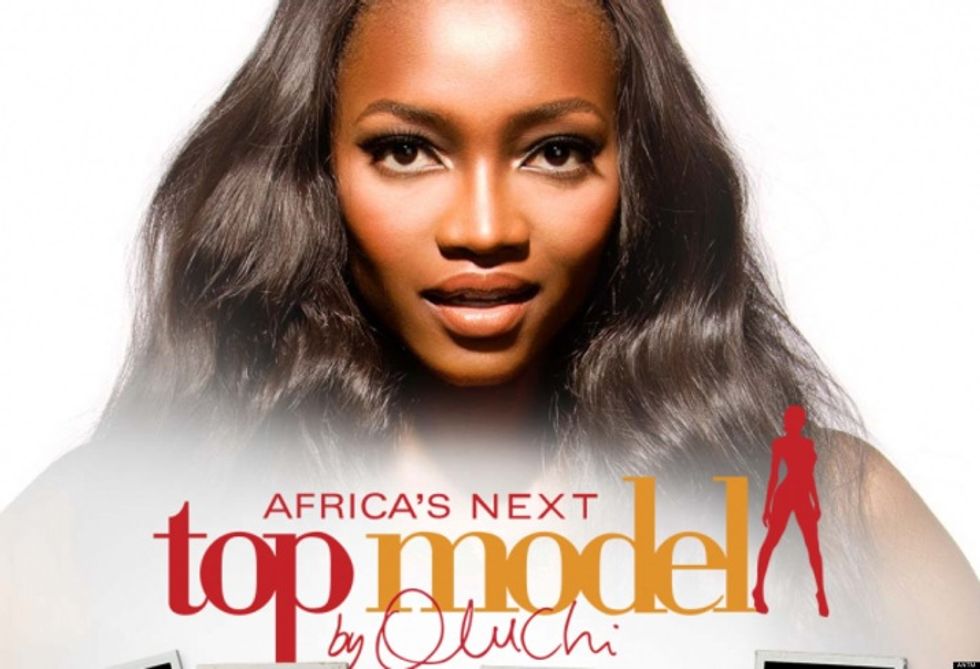 This is about Africa's Next Top Model scouting dates all over Africa.

A few weeks ago, we announced that international Nigerian top model Oluchi Onweagba Orlandi would be hosting Africa’s Next Top Model (ANTM-Africa). Not long after, we witness a burst of excitement in our comments section from hopeful models wishing to enter the event. There are a wide range of beauties living in Africa and they deserve more international exposure. We're now happy to announce the scouting dates.

"Africa's Next Top Model follows supermodel hopefuls from all over the continent as they strive to prove they have what it takes to make in the cutthroat world of modeling! ANTM will conduct a continent wide search to find 12 top contenders who will compete for the coveted modeling contract and have the dream of a lifetime come true," states ANTM-Africa.

To enter, you have to download the form from the ANTM-Africa's website, fill it to bring it to the auditions with headshot pictures. To be able to participate in the contest, you must be a girl from 18 to 27 years old at the time of the application, be at least  5'7" tall and not have a contract with a modeling agency. After the auditions, the TV show will take place in Cape Town, following the same format as the America's Next Top Model, created by Tyra Banks.

Below find the scouting dates all over Africa:

Ivory Coast - To be announced

Tanzania - To be announced