NextGen: Nonso Amadi's Unique Sound Is a Sign that Africa's Taking Over the World 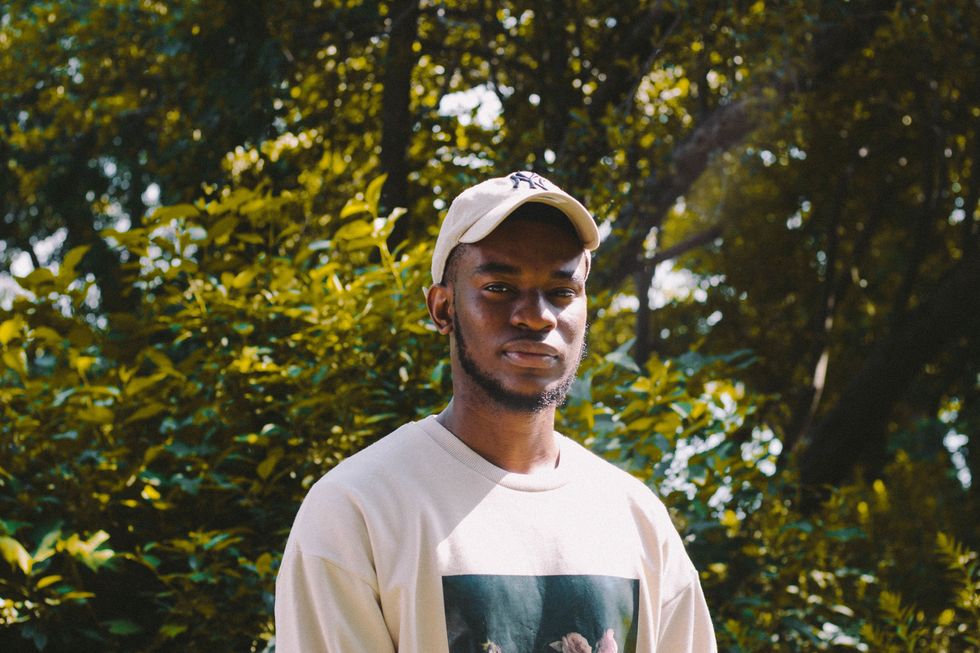 In the latest edition of our FirstGen series, meet Nigerian singer-songwriter Nonso Amadi.

Nonso Amadi is a 21-year-old Nigerian singer, songwriter and producer molding a unique sound that takes influence from afrobeat, R&B, soul and pop. His passion for music has also not stopped him from pursuing his education. Currently based in Ontario, Canada, he is studying for a master's after a stint in the U.K. where he studied for a bachelor's in Chemical Engineering in Swansea University.

Following the release of his debut EP “Suicidal” and smash single “Tonight,” he has amassed over 1 million views on YouTube and 1 million streams on platforms like SoundCloud. Since then he has collaborated with artists like Odunsi The Engine and producers like Juls who are other contemporary musicians shaping Africa’s new sound. His last single "Radio" was featured on the Beats1 radio with Ebro, proving him as a global artist to watch.

Amadi doesn’t only want to use his platform as way to elevate Nigeria’s growing music industry, he also intends to start his own NGO focused on helping African people and securing the future of those with less resources. His take on Afrofuturism is “a developed, realistic and widely relatable interpretation of the pre-existing African culture," he says. "In other words, it's taking the wonderful art of Africa that once only Africans could relate to and interpreting in such a way that everyone else gets it better. This is done mainly by fusing it with other western influences.”

In many ways, Amadi believes that he plays a key role in shifting narratives on African people and wants to break the barriers that have limited the exposure of African talents. “These barriers have also prevented us from being accessible to certain connections, deals and awards (such as the Grammy’s). I intend to, and really look forward to disbanding that ignorance as well as being a part of the movement towards African world domination with the next couple years.”