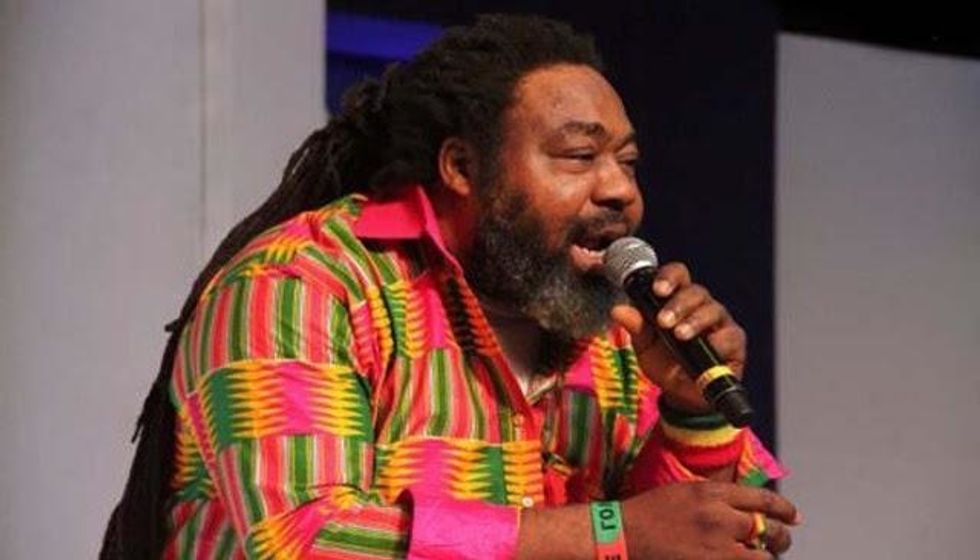 The celebrated artist was known for his socially conscious reggae anthems.

The multiple award-winning artist was a celebrated figure within the Nigerian music industry, known for producing music that addressed the country's social ills.

Born Ukeleke Elumelu Onwubuya, the artists, along with his band Massive Dread, rose to fame in 1989 following the release of his debut album "Under Pressure." Other notable hits include "We No Wan," and "Rub A Dub." He was also known for his popular anti-apartheid anthem "Kill Apartheid."

Ras Kimono's music was greatly influenced by the poverty, inequality and hardship he witnessed in his early life. H… https://t.co/RuOHkKnZs8
— NG to the World (@NG to the World) 1528662740.0

"Ras Kimono made an immeasurable contribution in the field of arts. He used music for political awakening. He was not a praise singer for the establishment. His songs were for the poor and for his country. Adieu," wrote Senator Sheu Sani. Many Nigerians have been sharing warm memories of the singer all morning.

I feel so sad hearing about the death of reggae legend, Ras Kimono. He redefined the face of music and there will b… https://t.co/LuNlYVAV3M
— Ben Murray-Bruce (@Ben Murray-Bruce) 1528646738.0