First Listen: Nosizwe’s Video for “The Drill” Is A Therapeutic Piece of Performance Art 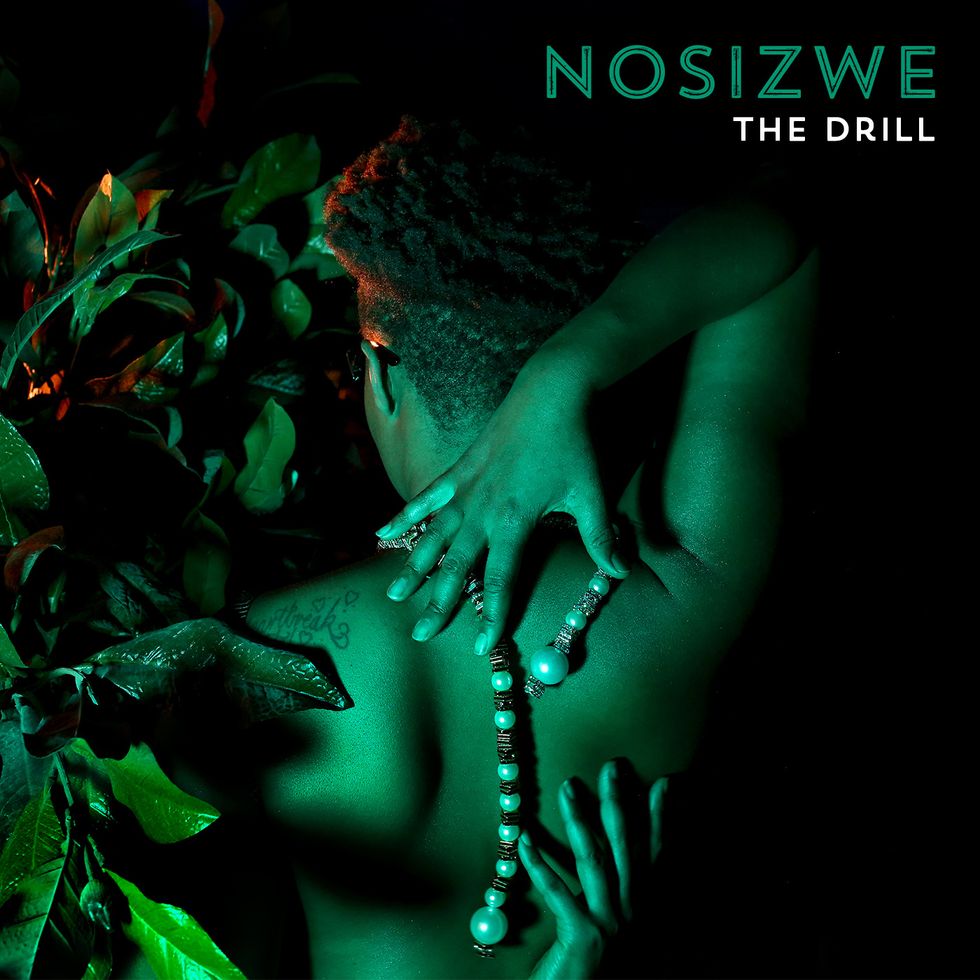 Norway-based South African soul singer Nosizwe is always hard at work. She recently released a new single titled "The Drill." The song's music video, which we are premiering here, is a counter to the song's heavy subject matter, as it has touches of humor—on the video, you can see Nosizwe being herself, gyrating in different serene locations all showing Norwegian symbolism.

"The song is pretty brutal, somehow," says Nosizwe in an email to OkayAfrica. "Even embedded in all of its softness. It is the first song I wrote over a Georgia Anne Muldrow beat, and the track has followed me ever since."

"I don't think it is possible for me to be more honest about my self-loathing or the hard work it has been to unload, load-shed like an Eskom station, to get to a healthier place mentally. Still a work in progress, entangled with identity, diaspora, and all that juicy stuff. Which is somewhat touched upon in the video."

"The Drill" is an acoustic version of "The Lesson," a song from her album In Fragments (2016).

The song's music video was inspired by Wes Anderson, Baloji, and Norwegian contemporary artist, Linn Pedersen. "It is inspired and searching for an aesthetic that is cleaner and more self- aware," Nosizwe says. Her aesthetic on the video is inspired by Ankara dress and Afro wear, and is entirely styled by clothing designer and stylist, KINAM.

Watch the video for "The Drill" below and listen to In Fragments underneath or download it here.