Listen to Nova's New EP 'S.T.A.Y (Still Think About You)' 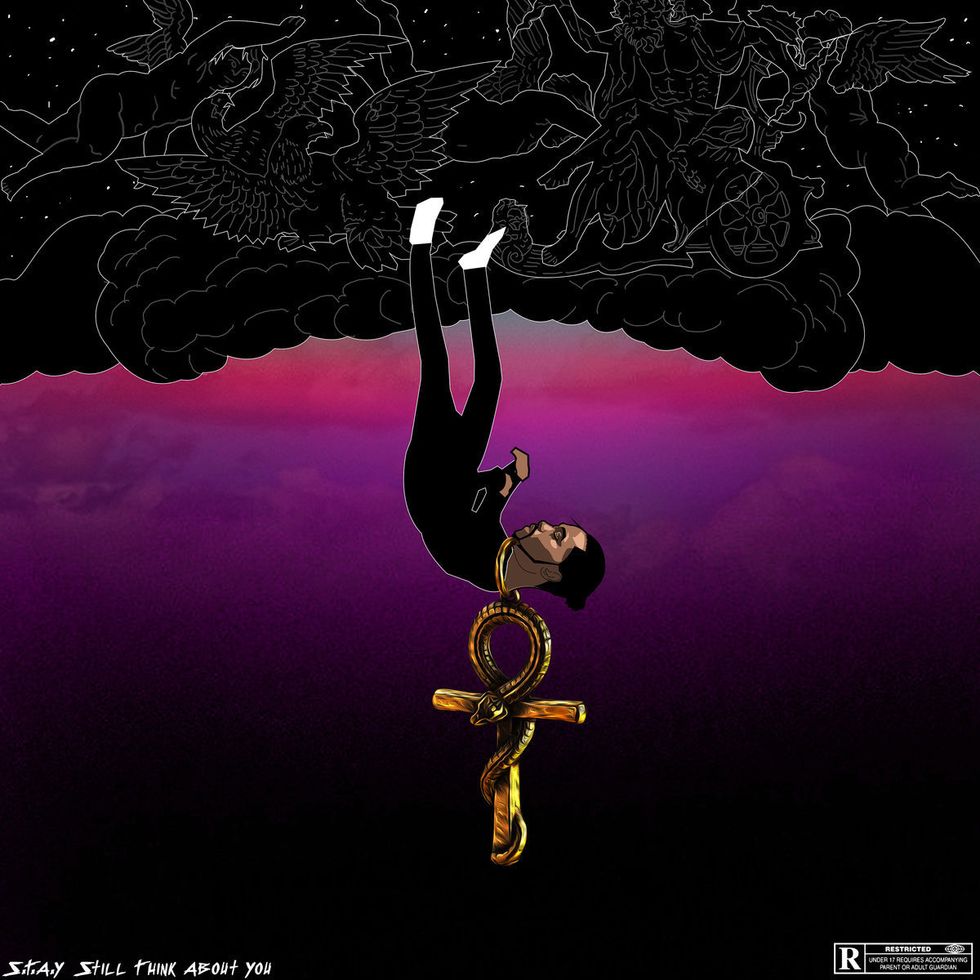 "A universe of dark melancholy and Afrocentric vibrations," executive produced by BankyOnDBeatz.

Novais back with his new EP, S.T.A.Y (Still Think About You).

Throughout its seven songs, the EP draws you into Nova's hazy Toronto world with sounds ranging from hip-hop to RnB, soul, and influences from his background across Nigeria and Ghana.

"S.T.A.Y is a universe of dark melancholy and Afrocentric vibrations" the artist and his team explain. The EP features production from collaborators Doozybeatz, Goldkeyz, and Kabizzy. It was executive produced by longtime collaborator BankyOnDBeatz.

It features the standout and addictive "Angela" alongside BankyOnDBeatz and the previously featured "Ocean & Skies" which he describes as an "an emotional ride of love, hate, lust, and desire." The album artwork was created by Nigerian illustrator Rozaythavillain, who's worked with the likes of Santi and Odunsi.

Get into Nova's new EP below, it's well worth your while.