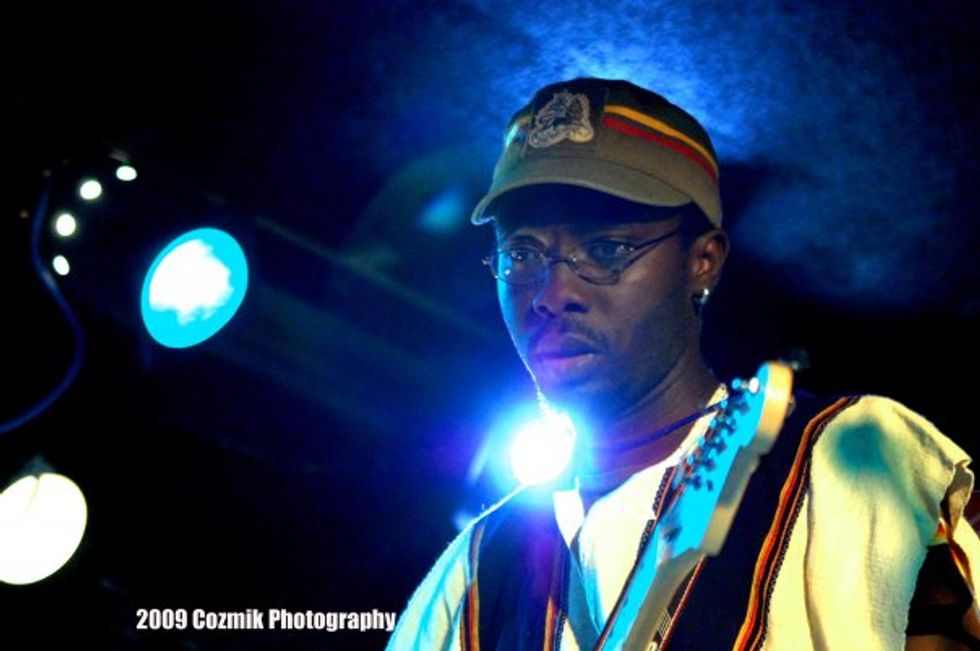 We reviewed Washington D.C. based afropop band Elikeh's recently released album Adje! Adje! not too long ago, so if you've been following us since then you know what these guys are all about. In short, Elikeh mixes Afro-beat influences with rock and traditional Togolese poly-rhythms, churning out tunes that are as listenable as they are danceable. Lead singer and band leader Massama Dogo does not shy away from serious political messages, while simultaneously forcing you to get up and move. Elikeh will be sharing its talents with New York City this Saturday at Joe's Pub located at 425 Lafayette Street. For tickets visit Joe's Pub's website, and to hear more from Elikeh visit their site.
Popular
Music
heat of the week