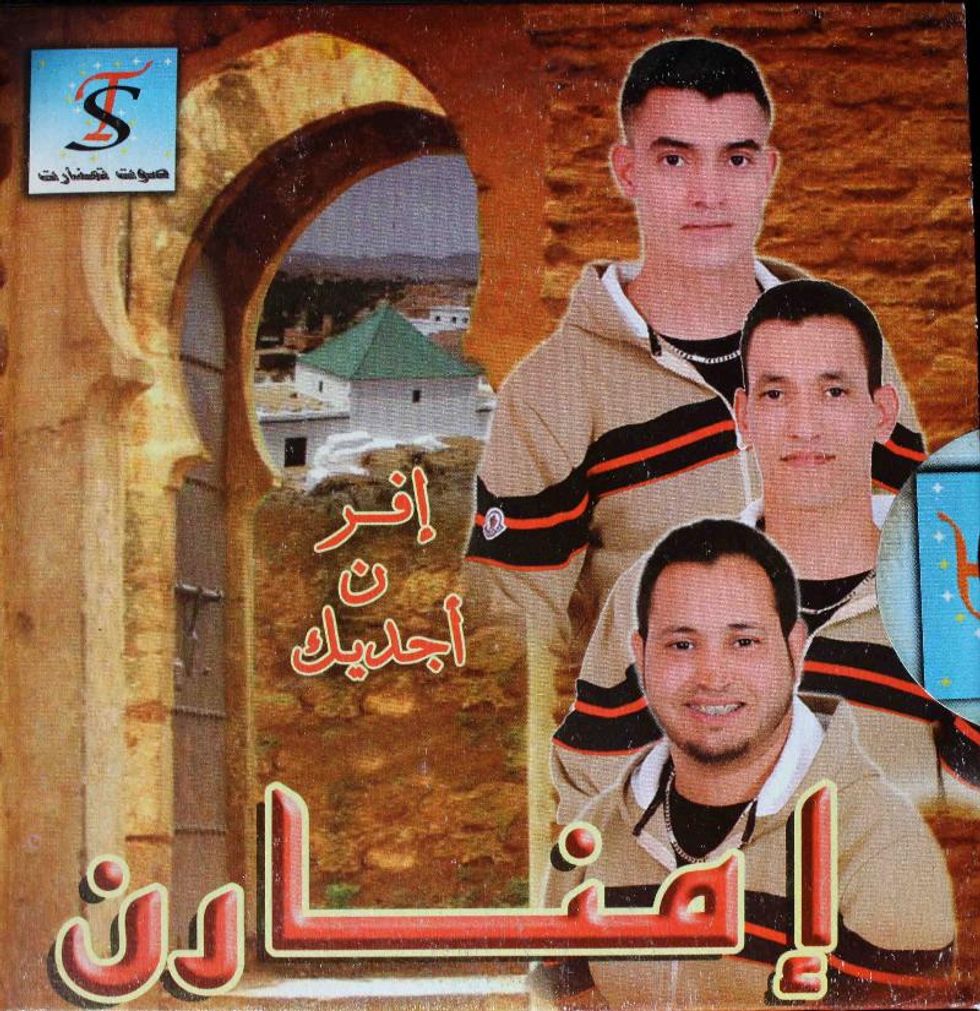 Last summer DJ/Rupture and a crew of musicians, filmmakers, and photographers travelled to Morocco as part of the art/research project Beyond Digital. They came across Imanaren's home-recorded album at a small hijab-and-music stand in Casablanca's medina and felt compelled to track down bandleader Hassan Wargui. The two camps hit it off, Hasan joined the Beyond Digital project, and now Rupture's Dutty Artz label will be releasing the group's self-titled LP.