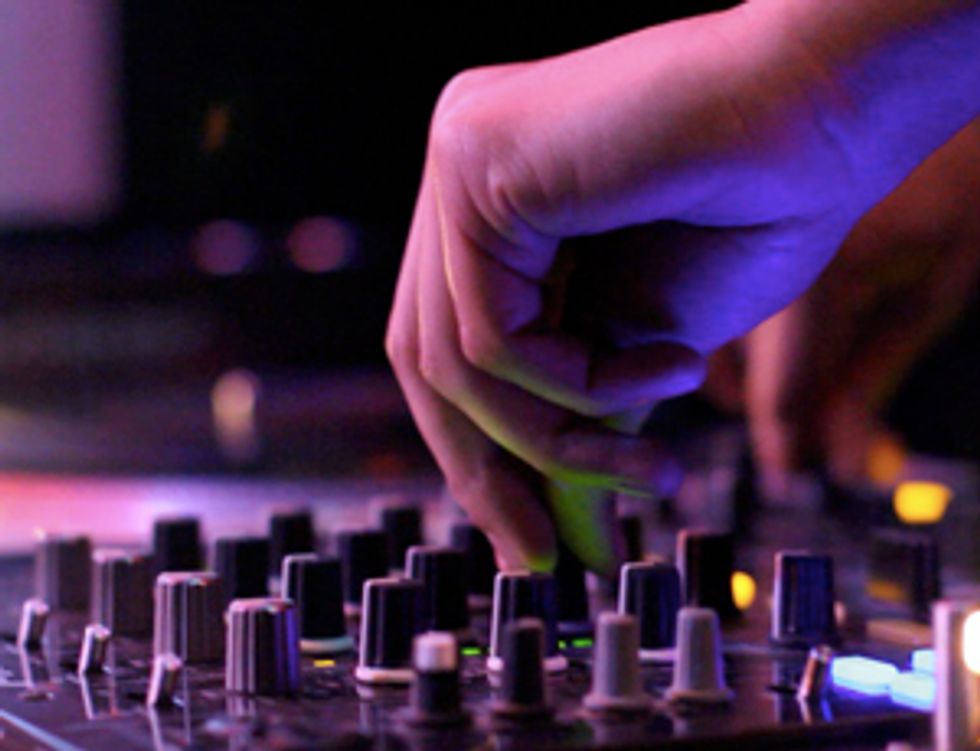 DJ Chief Boima has been called one of the leading lights of the tropical bass movement. We've followed his good work for awhile now (everything from his Dutty Artz fam to his "beef" with Diplo) so it was high time we got the scoop on what inspires his selection, how he self-identifies, and how he believes Africans will reshape New York City. OKA TV caught up with Boima at the Spoek Mathambo Father Creeper launch party where he rocked the decks for the Afro-futurist crowd. Boima’s African In New York EP is coppable now on Dutty Artz. For those headed to Coachella this weekend, catch Chief Boima spinning for the Okayafrica "Desert Gold" party at The Ace Hotel - full info here.