One Africa Music Fest 2017 Recap: Here's What You Said On Social Media 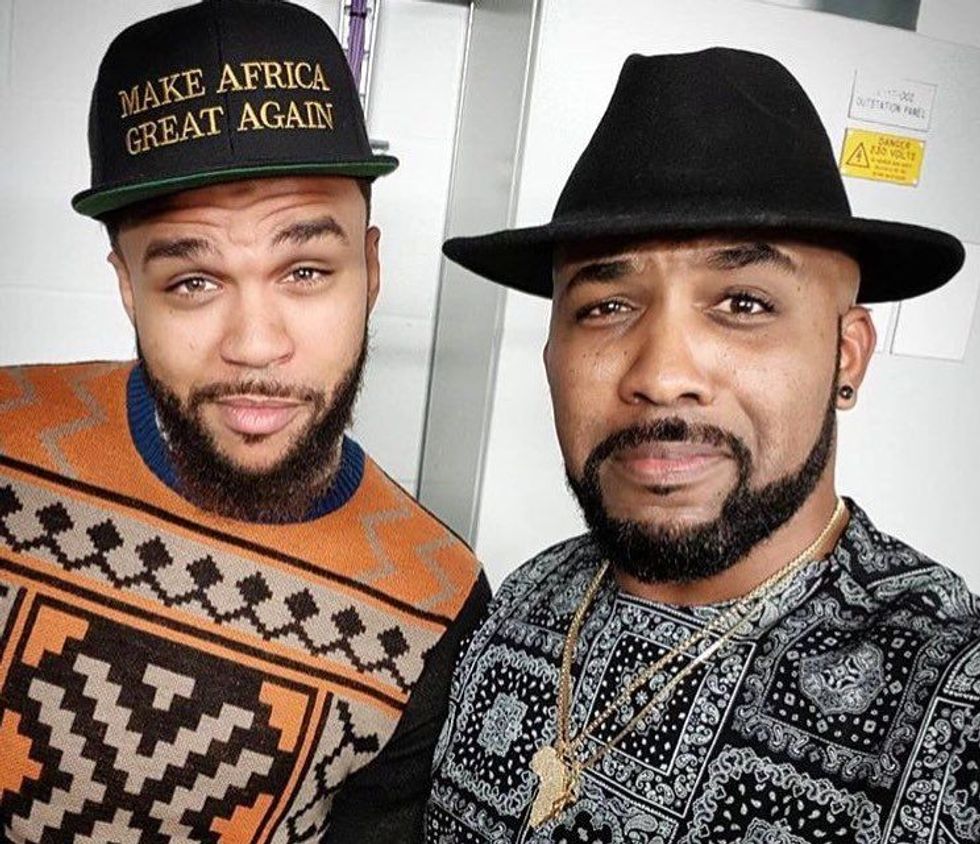 On Saturday, some of the biggest names in African music gathered in London for One Africa Music Fest 2017.

It was a sold out event that saw the likes of Davido, Sardokie, Tiwa Savage, Phyno, and Cassper Nyovest—to name only a few—hit the stage for a lively night of music and entertainment.

Folks in attendance took to social media both during and after the show to share their experience, shout out their favorite artists, and show everyone who wasn't there what they were missing out on.

Check below for a social media recap of One Africa Music Fest 2017.

The general consensus is that Ghanaian rapper, Sardokie, OWNED this year's showcase.

@sarkodie The King 👑 always taking Ghana to the world. #OneAfricaMusicFest#BOSSY go to YouTube and just see a gist for urselves.

How he controls the crowd is simply amazing @sarkodie#OneAfricaMusicFest Best Performer On The Night @DJMENSAH1@angeltownbaby@KyeksAddopic.twitter.com/SsvqUYY0qv

Top-billed act, Jidenna, never actually made it on stage to perform and, of course, not everyone was happy about this. The artist sent out this message to the fans:

Cheers to the artists and organizers of #OneAfrica! I was supposed to perform 2night but the show was cut off as I waited backstage. pic.twitter.com/wPlD0pE9Kf

So i discovered @CassperNyovest at the One Africa London Music Fest you did amazing!

@CassperNyovest becomes the first South African to perform at the One Africa Music Fest in London. Upload: @Kingwolepic.twitter.com/SxEFj1o9AC