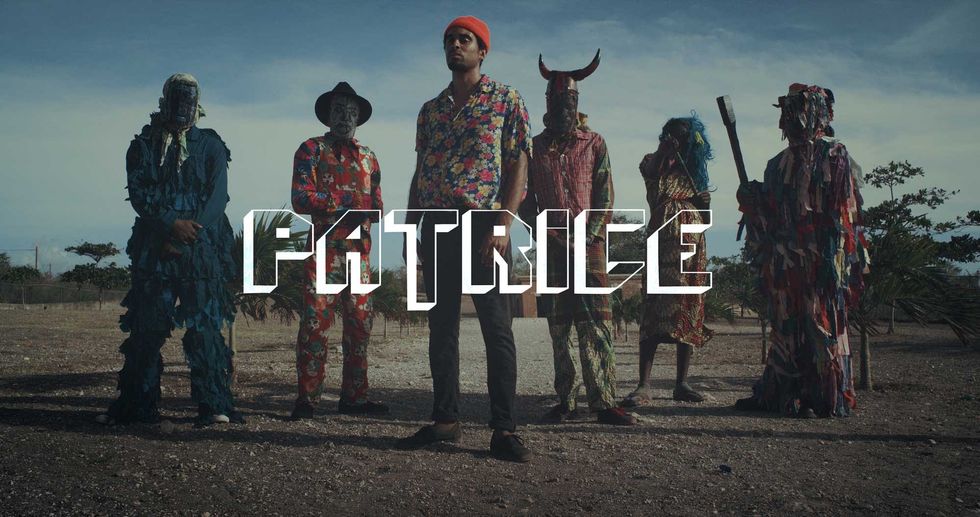 The song, which was produced by the Picard Brothers (credited for Major Lazer’s “Powerful”) was written alongside American DJ/producer Diplo and singer-songwriter MØ.

If you haven’t heard of Patrice, the singer, songwriter and director, first made waves in 1999 with the release of his EP Lions and was Lauryn Hill’s opener for the European leg of her Miseducation Tour.

The 36-year-old artist whose full name is Patrice Bart Williams credits the likes of Fela Kuti, Bob Marley and Nina Simone for curating his sound. His song, “Burning Bridges,” pays homage to those legends as a protest-unity anthem.

Featuring reggae undertones complemented by an afrobeat rhythm, the track carries Patrice throughout Jamaica in its accompanying music video.

The video, which Patrice directed himself, celebrates Caribbean Junkanoo, with costume, stark colors and dance. The “dancers of the Caribbean-Jonkunno tradition rise up against evil spirits and worldly oppressors. We witness their dance of joy, strength and overpowering spirit,” the artist mentions.

You can catch Patrice next week on June 27 as he performs at the Brooklyn Bowl alongside Lady Moon and the Eclipse.