Pharoahe Monch Is Performing In South Africa This Month 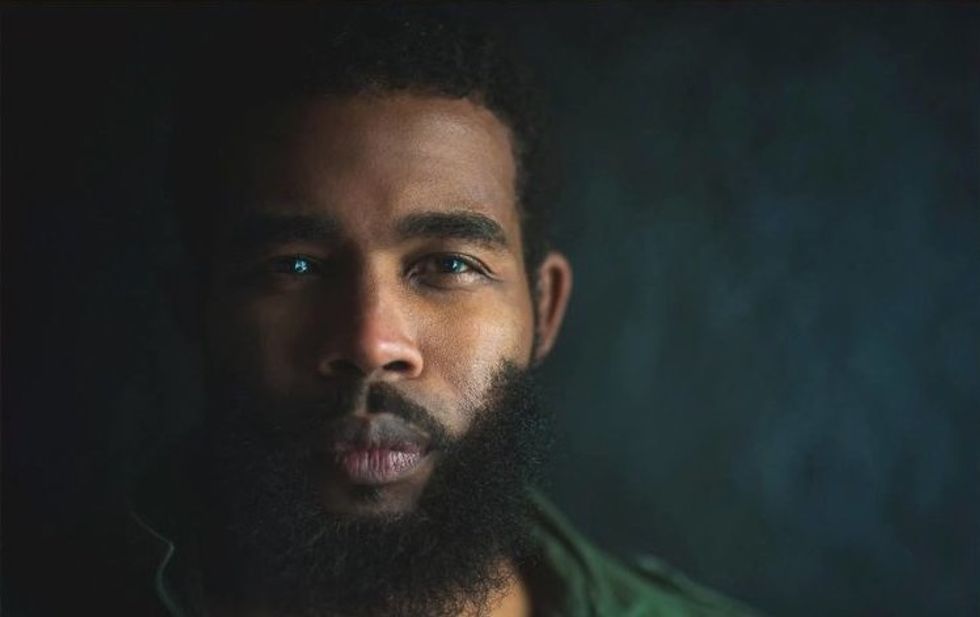 Pharoahe Monch. Photo: Back To The City Festival

Pharoahe Monch will be performing at Back To The City, South Africa's biggest hip-hop festival.

Revered hip-hop lyricist Pharoahe Monch is the international act for this year'sBack To The City festival, which will take place on April 27 (Freedom Day).

In the past, the festival, alongside the cream of the crop of SA hip-hop, has hosted the likes of Skyzoo, Cappadonna, Elzhi, among others.

South African artists on the line-up include Cassper Nyovest, Riky Rick, Nadia Nakai, A-Reece, Yugen Blakrok, ProVerb and a whole lot of others.

BACK TO THE CITY INTERNATIONAL FESTIVAL OFFICIAL LINE-UP

FREEDOM OF SELF will be the trend on the 27th of April in Newtown, Johannesburg ✊🏾✊🏾✊🏾

Back To The City, which is now in its 12th year, is the biggest annual hip-hop festival in South Africa, attracting thousands of hip-hop fans from all across the country. It's not just a rap festival, but it showcases all elements of the art including DJing, graffiti and b-boying.

You can view the whole line-up below, and buy tickets here.