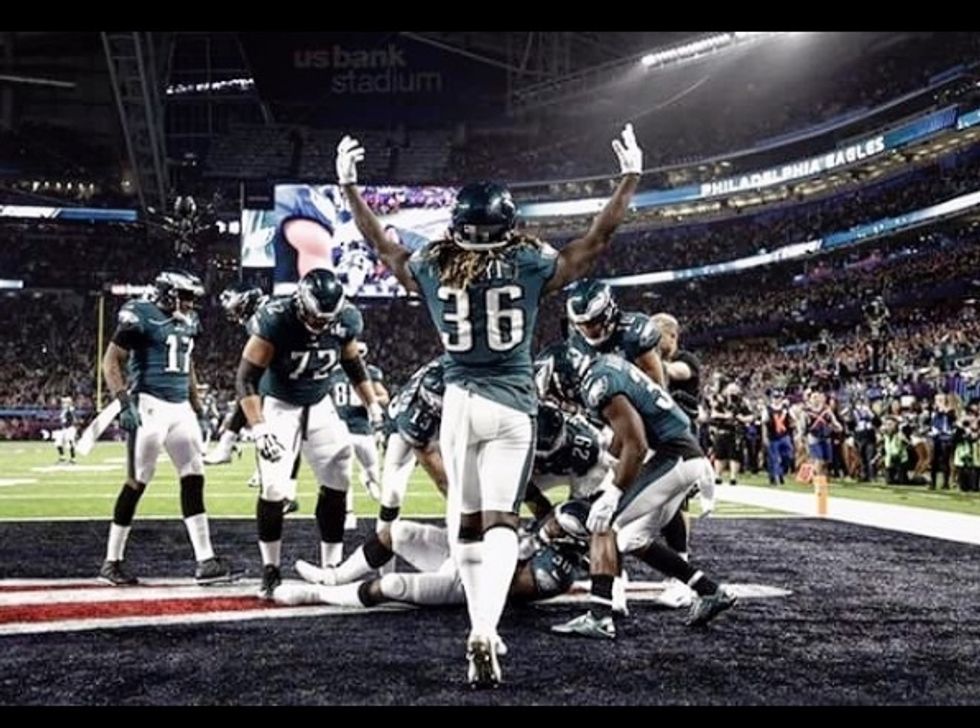 Last night was Super Bowl LII, a match up between the New England Patriots and the Philadelphia Eagles.

In a well-contested game that had each team scoring back-and-forth, the Eagles ended up beating the favorite Patriots team 41-33 at the U.S. Bank Stadium in Minneapolis.

One of the stars of the game was wide receiver Nelson Agholor, who "led all receivers with nine catches on the day. His 84 yards were second among Eagles players behind only Alshon Jeffrey," according to Reign of Troy. Three of his catches were crucial to the Eagles later scoring during those drives.

Something that we didn't know: Agholor was born in Lagos and moved to the U.S. when he was 5 years-old. We see you Nelson.

Another Eagles starter last night with a Nigerian background is running back Jay Ajayi, who " rushed for 57 yards in the Super Bowl on Sunday... and finished with nine carries and 6.3 yards per carry," according to Idaho Statesman.

Ajayi was born in London to Nigerian parents and moved to the U.S. when he was 7-years-old.