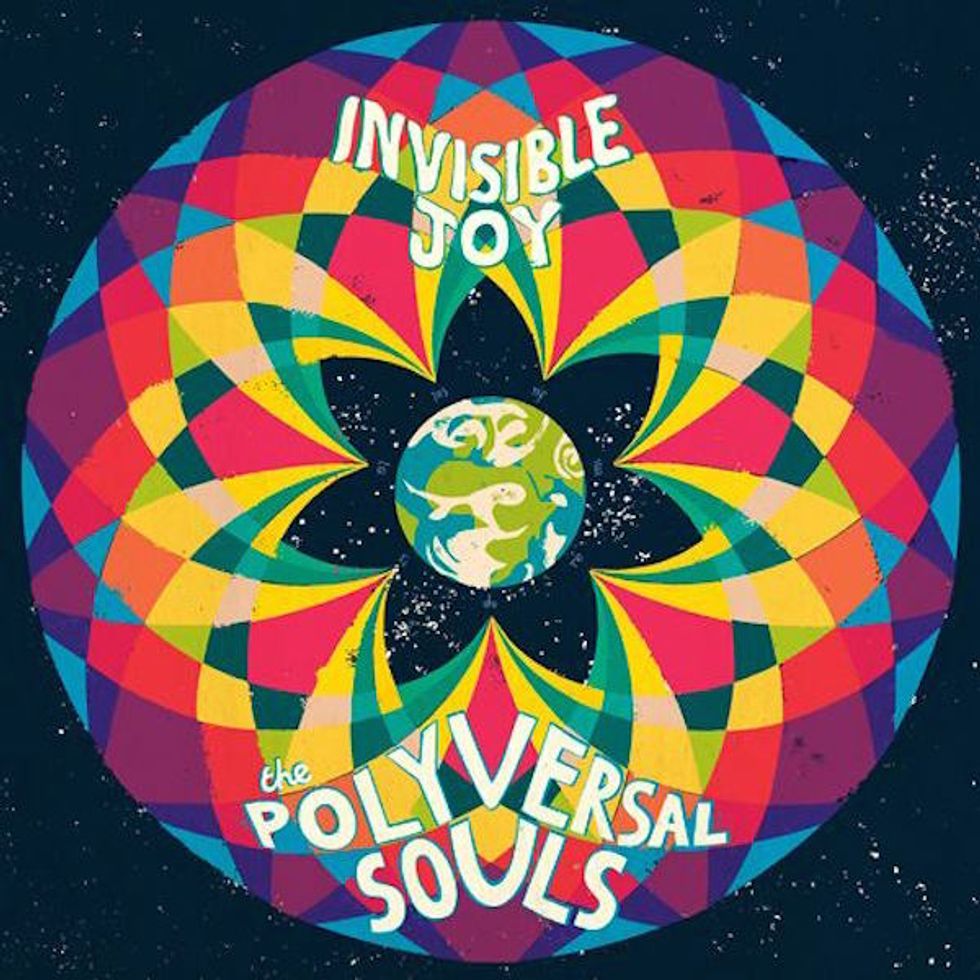 After recording with afro-psychedelic funk outfit The Poets of Rhythm in the early 2000s, Whitefield embarked on an extensive musical expedition which saw him touring and studying throughout Europe, Africa and Southeast Asia. The drummer eventually landed in Ghana, where he formed the international collective the Polyversal Souls in 2010. The band is comprised of musicians from various cultural and musical backgrounds; together they provide an eclectic blend of music influenced by sounds from across the globe.

Today we're premiering the new video for Polyversal Souls' latest single "Asembi Ara Amba," featuring Ghanian singer Y-Bayani. Max shared some background information on the video in an e-mail to Okayafrica, "This clip was shot in Ghana/Saltpond (hometown of highlife legend Ebo Taylor, whose funkiest 70s and 80s work was put out recently on a Strut anthology). This is the first song Y-Bayani recorded for release. We met him in Saltpond while his friend Roy X (Jimmy Taylor, son of Ebo) played me a demo version of that song which they just recorded together." Watch below, as Y-Bayani gets arrested by a pair of amateur "police officers," only to escape while they're sleeping and reclaim his freedom. Invisible Joy will be available on July 3 via Now-Again records.