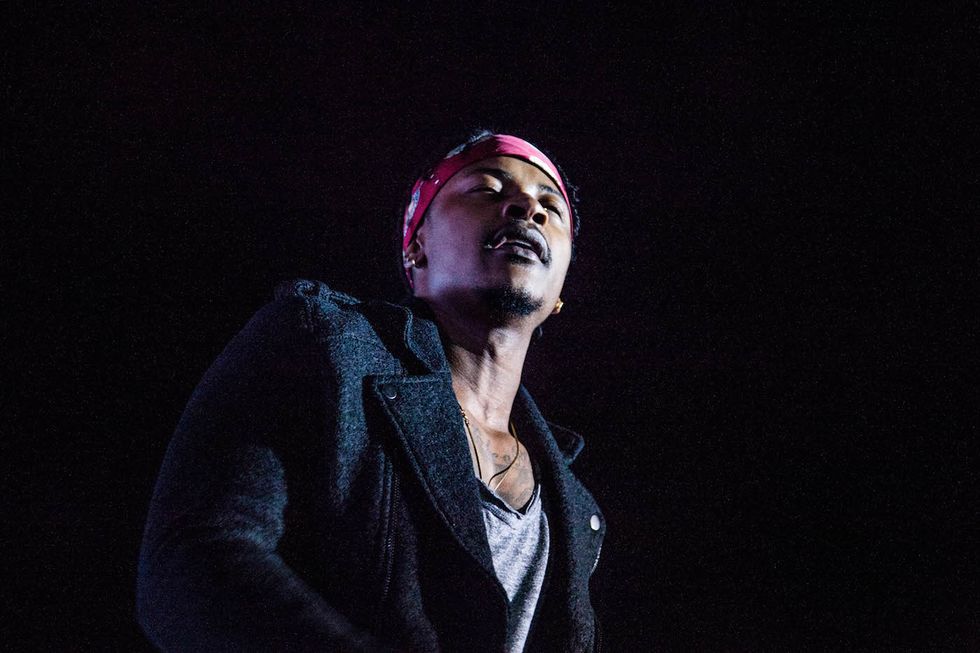 Today, Priddy Uglyreleased a song titled "Reminder II," his first song since his 2017 debut album E.G.Y.P.T. It's also the first song he released since leaving Ambitiouz Entertainment, the label he signed to last year, and released his albums through.

In the song, the MC does what we fell in love with him for, and that's rapping like his life depends on it. The song is a sequel to "Reminder To Myself," which Priddy dropped three years ago. The sequel is as introspective as its predecessor. Priddy gives himself a pep talk, reminding himself (and us) how great he is, and how much he still has to achieve.

He claims to be the greatest in continent, and brushes his haters off, rapping, "Common sense, I don't need no compliments/ 'cause really, all I get is compliments/ I give a fuck about a hater in my comments section."

He also lets us know that his song "Smogolo" from E.G.Y.P.T is still going to be bigger and that he will win a South African Music Award (SAMA) ("By summer time, 'Smogolo' will have the summer lit/ Already prep'd my speech for my SAMA win"). Obviously, a video is on the way.

"Reminder II," just like "Reminder To Myself," has a mellow instrumental, making sure the listener's focal point is what the man is saying. "Reminder II" is the rap fan—Priddy doesn't run out of similes and metaphors, so you are guaranteed to play it back over and over again, just like I did.

Listen to "Reminder II" below: