Listen to a 2005 Rap Battle Between Pro and Kaydo 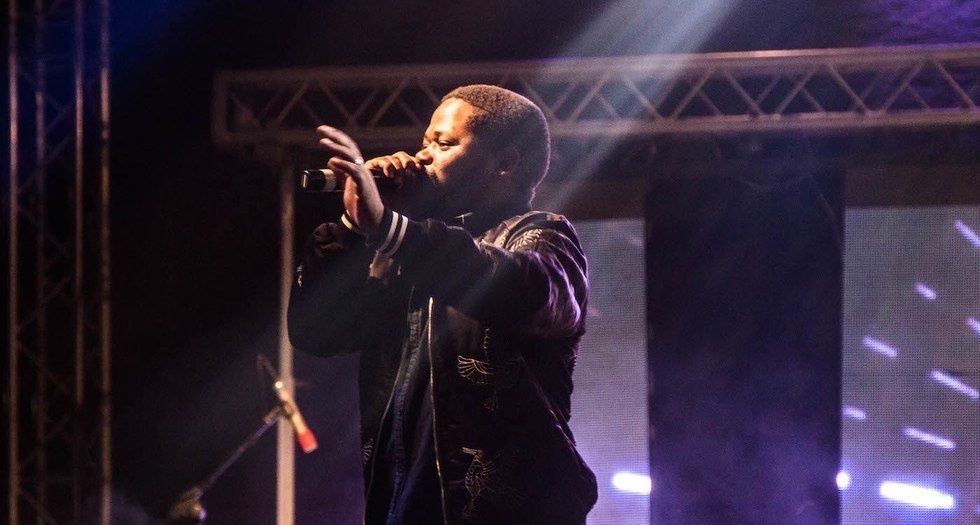 Pro performs at Hipnotik Festival in 2017. Photo by Sabelo Mkhabela.

Listen to an epic battle between Pro and Kaydo, which aired on YFM.

South African MC Pro, who died on Thursday morning, was a monster on the mic since he first time he showed up in the mid-2000s.

Pro wasn't just a musician, but a vicious battle MC of note. The MC, like many from his generation, earned their stripes their traditional way, by battling and rapping in cyphers. Pro was a staple in hip-hop cypher sessions, mostly Slaghuis in Soweto.

In 2005, the MC, who still went by the name Pro Kid, battled fellow rapper Kaydo on YFM, which is one of the first radio stations in South Africa to show love to South African hip-hop.

In the clip, which was shared by Twitter user @katlehoMK, you can hear Pro spitting punchlines your favorite still can't come up with to this day. His was an easy win against an unprepared and less skilled Kaydo.

Listen to the battle below: