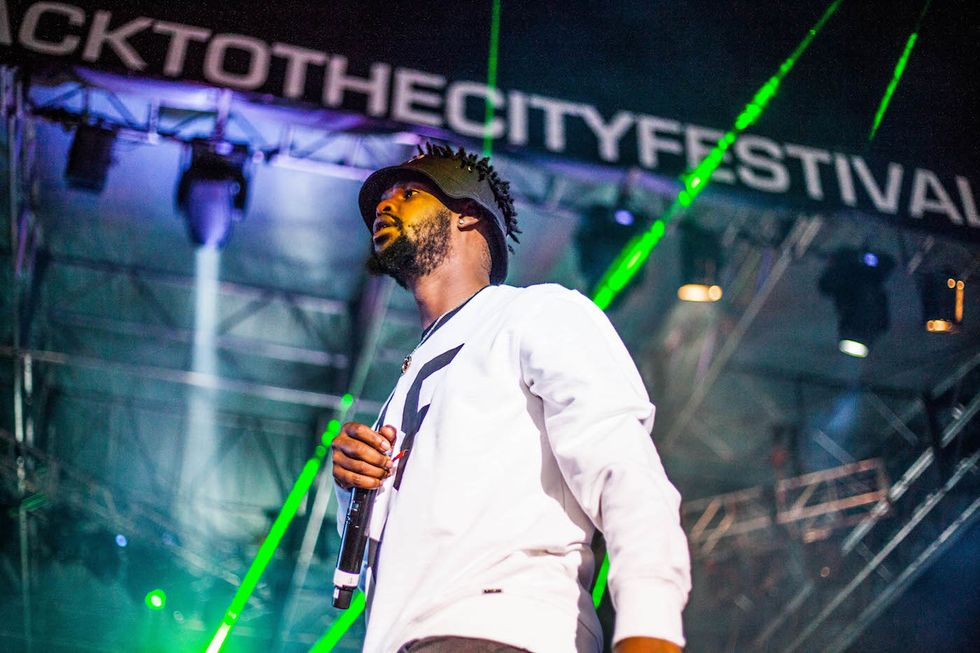 South African rappers Reason, Kid X, the duo TLT and Gobi Beast participated in the Rap Lyf BET cypher. Reason is the only artist out of the bunch who isn't affiliated to the label, which is headed by Kwesta.

All MCs on the cypher are from the East Rand, though. They prove the hood is indeed the Beast Rand.

With lines like, "With a chick that fly, you need a new nest," by Reason and "I hate when they say sky's limit/ I'm a little too spaced out to mimic," by Kid X, this one's replete with quotables and a show of skill.

Watch the full cypher below: