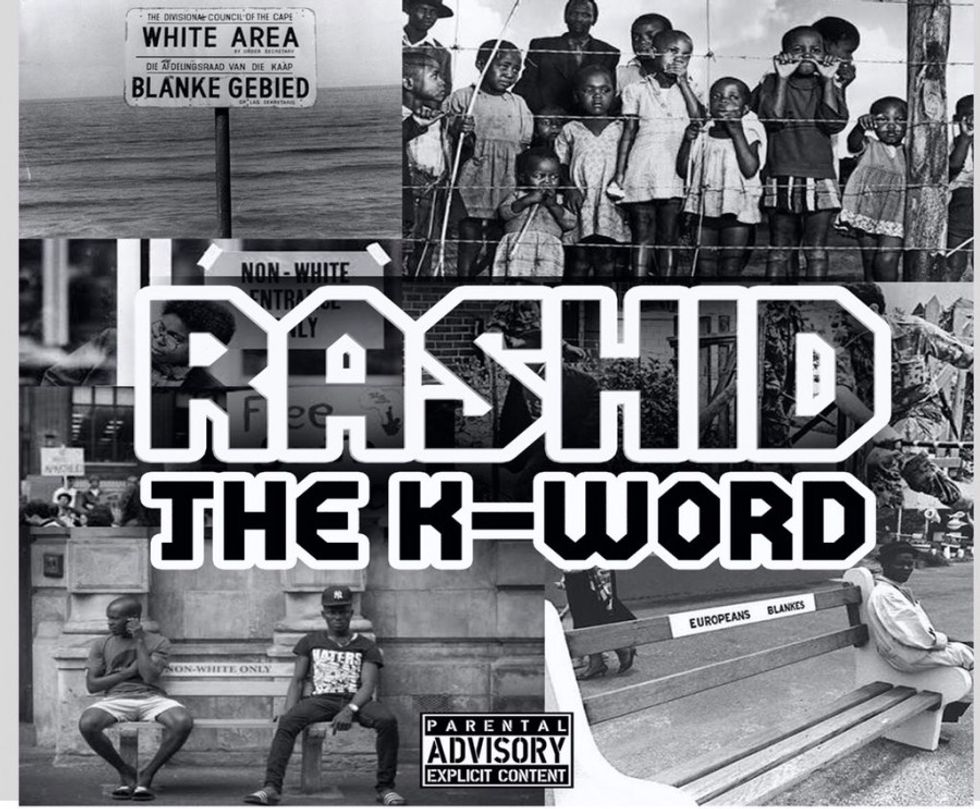 With a title like The K-Word, the 11-track album has songs that address issues such as land reform, the state of hip-hop, among other topics.

On the song "G.O.D (Good Ol' Days)," which features AB Crazy on the hook, Rashid raps:

"Back in the day, boom bap was the thing, but it ain't coming back/ Niggas in denial, better acknowledge the fact/ One of the reasons for the bitter OGs/ Niggas with no cheese, hating on the young'ns"

"Bring Back Our Land" features a reggae hook from Black Dilinger, and two show-stealing rap verses from Blaklez and Big Zulu. Blaklez raps:

"Your tricks are the reason we let the land get away from us/ Can never break the faith in us, no matter what you label us/ What else are they gonna take from us?/ Pretending that they saving us/ It's sad that it had to take the hunger to awaken us"

Listen to The K-Word below: