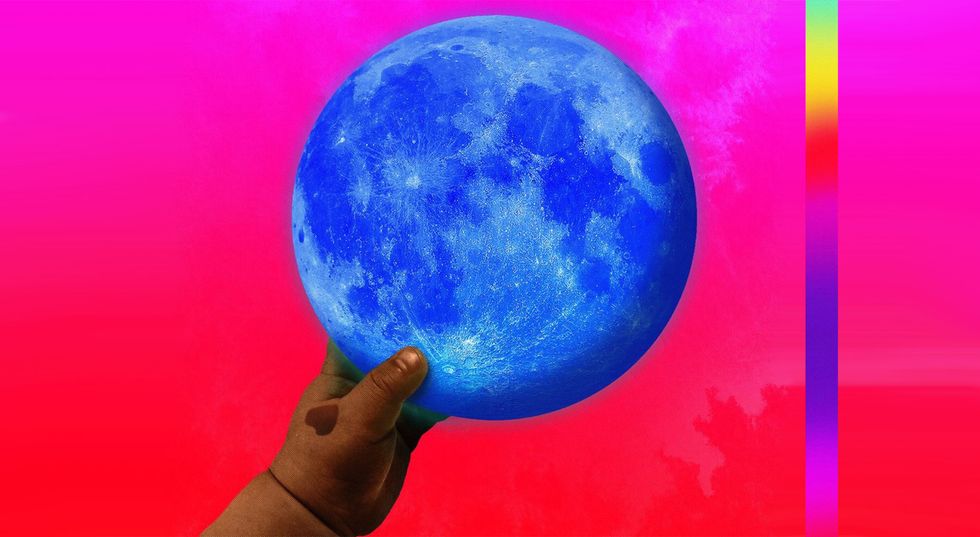 An album hyped as bringing Afrobeats to Hip-Hop has an unexpectedly sensitive side.

The first is over trap beats, slow and viscous, and on which Wale shows real charm. The self-explanatory “Thank God,” the ode to forebears “Scarface Rozay Gotti,” “Mathematics” which frankly won’t trouble the head, “Colombia Heights” featuring J Balvin and “Running Back” with Lil Wayne.

There some genuine but calculated open mindedness in having J Balvin, who is Colombian-American, trap and sing in Spanish.

Lil Wayne, still vital, almost runs away with “Running Back” rapping in an R&B cadence that must require the same breath control for which MCs get praised.

The second grouping—“My Love”, “Fine Girl”—is an International Outreach Program. Those who worry that Major Lazer is appropriating Afrobeats will not warm to the thought that the electronic trio also produced the entirety of Snoop Dogg’s reggae album “Reincarnated.”

Drake and Wizkid and Kyla began what one could call the One Dance Challenge. Ed Sheeran gave it a go on “Shape of You” as did French Montana on “Unforgetable”. ButWale’s own entry is buoyed by Afropop heavy weights Davido and Olamide which, combined with Wale’s Nigerian heritage, brings real credibility to “Fine Girl”.

The beat isn’t more exciting or different from that of “One Dance” but Olamide’s own hook adds grit, and his voice, to these ears, is as distinct a presence as Quavo’s when he appears on a non-Migos track.

“Fine Girl” is “One Dance” revisited. If the major complaint about Drake is that Wizkid (his source material) is not heard on the song or seen in the video, thereby missing out on a golden moment for worldwide recognition for himself and Afrobeats, Wale has corrected this two-fold by sharing the stage with Olamide and Davido. The video, when or if it drops, will throw up many a talking points about appropriation vs dissemination of the still nascent and lucrative genre.

The third group are comprised of middlings. Chris Brown, as if still searching for redemption, guests on “Heaven on Earth.” Travis Scott combines well with Wale on “Fish and Grits” but the ticking and tocking of the beat demands patient listening.

Wale’s own protege Phil Ade features on “Smile” which reconstitutes Gareth Edwards and Siedah Garret’s “Don’t Look Any Further” - as did Junior M.A.F.I.A on “Get Money”.

What rescues “Smile” from being merely passable are Wale’s declarations to his daughter Zyla Moon, still less than a year old.

Matter of fact, what gives the whole of "Shine" a worthwhile focus is that its making coincides with the birth of Wale’s daughter, prompting strong symbolism and allusions that discourages too hard a look at some of the unabashed chart-bait.

Becoming a father has the added advantage of making casual brags take on new importance, giving Shine way more heft than it otherwise would have.

Saying that “I’m tryna give my daughter five McClarens,” as he did on album opener “Thank You” nicely bookends the album with closer “Smile” on which Zyla, his newborn features. In this context, simple, rote lyrics begin to seem like The Psalms, “I got my family and I got my squad/ and as long as they got me then I’ll be just fine”.