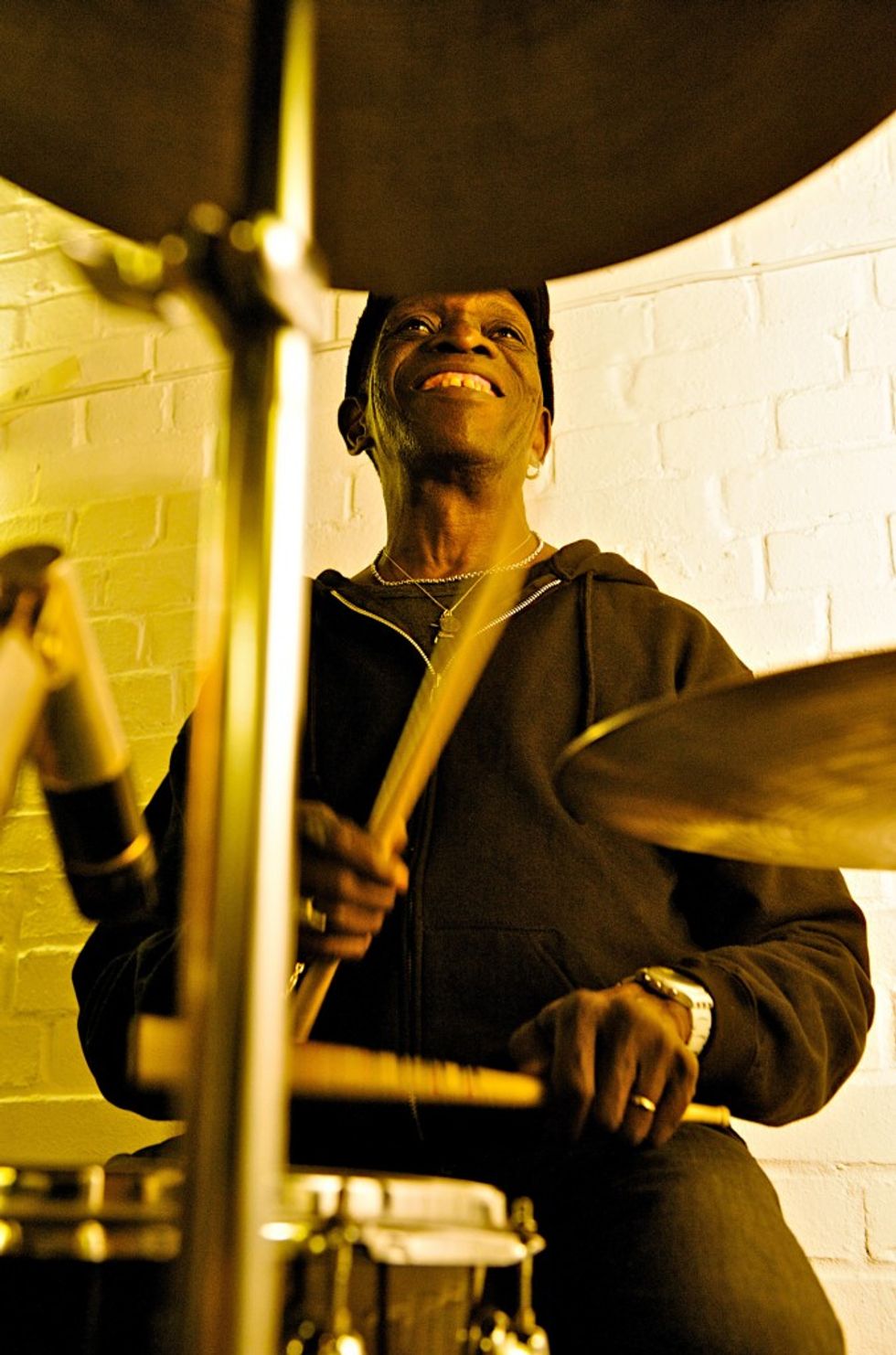 Today, Revivalist, our Okayplayer Jazz channel, launches their latest issue, and it's focus is entirely on the transatlantic jazz of Africa.  To kick off the issue, team Revive has put together an in-depth story on the legendary Tony Allen - best known as Fela Kuti's drummer. Allen was instrumental in helping to develop the unique sound of Afrobeat that Fela is credited with having invented.  Both Allen and Kuti were also, it turns out, great students of American Jazz which heavily influenced their own sound.  Tony Allen - now in his 70's - is still known as one of the best drummers alive.  Head over to Revivalist to check out the full story, packed full of amazing video footage as well.