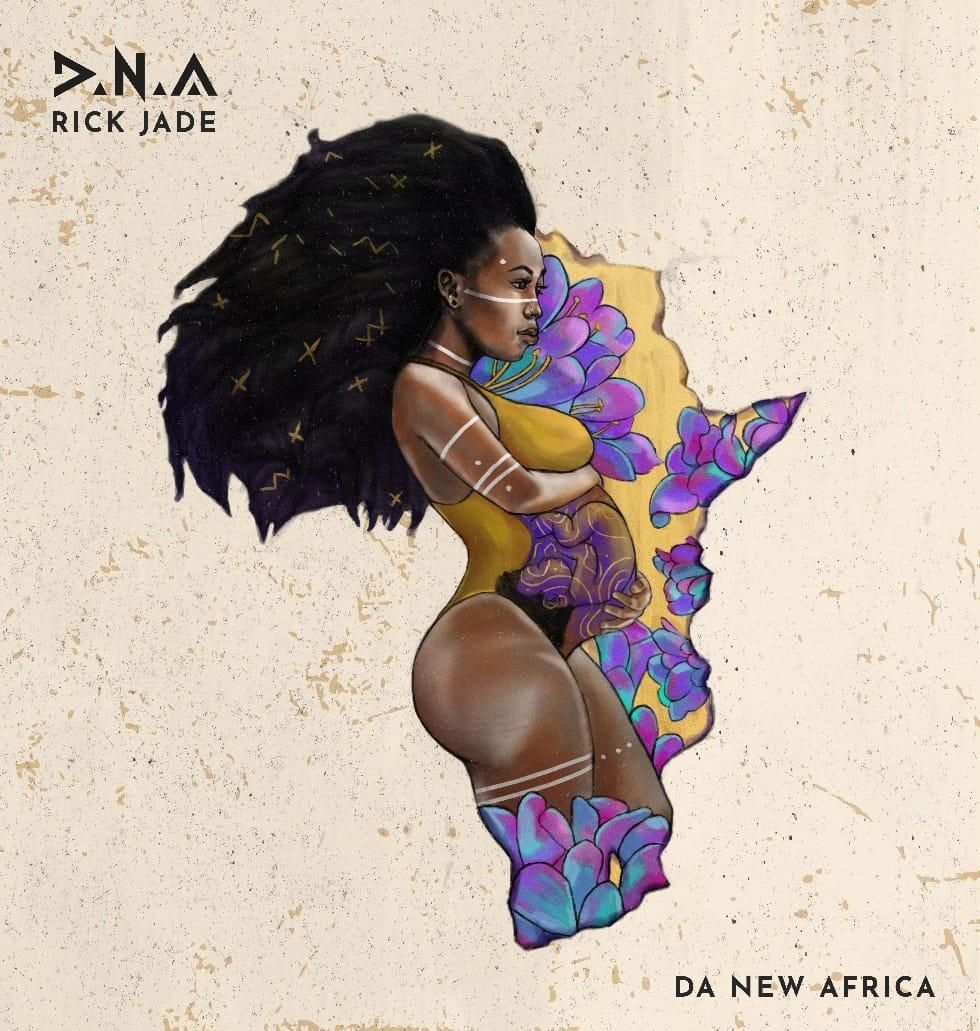 D.N.A consists of 10 songs that dabble in pop, trap and even kwaito. Guest features on D.N.A include Forcalistic, KLY and some members of the collective Frsh Citizen, which Bontle and Priddy are part of.

In his previous projects, Priddy Ugly had some moments of showing emotion and sharing intimate details of his life. But on D.N.A, he explores that side of himself further.

"I became a far better songwriter on this project," says the rapper in a press release, "learning to write from both a woman and man's perspective, learning to tap deeper into my emotions and even learning to write deeper concepts in different languages. Working together was near seamless and 100% organic."

"Priddy Ugly really impacted my feeling, thinking and approach to music. To explore different variations in tones and delivery, to challenge my vocal range, to find the character for each song and to understand the purpose then give it just what was needed to come alive. Finally, to write and record a song with no guidance or assistance, just creativity and instinct at work, to allow my full artistic expression in isolation manifest, is how [the song] 'Lerato' came to be."

Rick Jade released their debut EP I Want Something New in February, and it came with two songs which appear on D.N.A. "When we dropped the EP earlier in the year, we already had the album ready," says the duo in the same press release. "So, the music on the EP was meant to be on the album from the onset. However, the idea of Rick Jade was still a new concept to the masses and we didn't want to oversaturate them with music, so we picked the two songs that were the most suitable for release during the Valentine's Day period."

Last week, Rick Jade release a music video for the song "Bonita," which they dedicated to their unborn child.