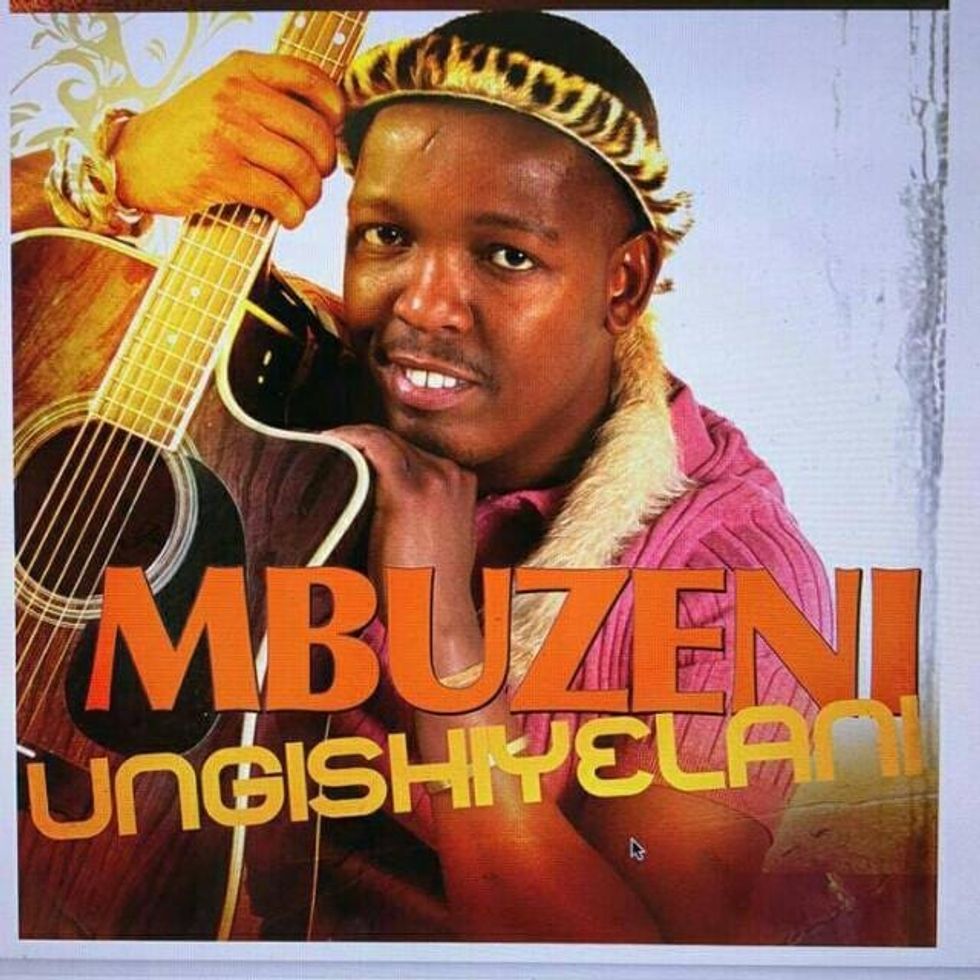 "This is a big thing for South Africa and for maskandi as a whole," says Mbuzeni.

According to the news website, the seasoned maskandi artist performed his own take of Rihanna's 2012 hit "Diamonds" in Istanbul in 2018. A year later, Riri's team reached out to him for a collaboration on a song.

This was after an international promoter took a video of his performance, which clearly moved Riri when she saw it.

Mbuzeni will be making the trip to work on the song in the US in December. The artist told the website he had already started on the song, and shared what this meant to him and maskandi.

"Rihanna could have chosen any person to work with her. But she chose me out of hundreds of maskandi artists. For that, I am honored and humbled. I thank my ancestors for the gift [of singing]," he was quoted as saying by the website. "This is a big thing for South Africa and for maskandi as a whole. This shows that my music is taken seriously wherever I perform."

Mbuzeni is one of the genre's most popular hits, with multiple hits from his eight studio albums.

Maskandi is a genre of music, associated with the Zulu people of South Africa. It's characterized by the heavy use of the acoustic guitar (and sometimes the concertina), and high-pitched vocals. Lyrically, maskandi is known for addressing issues faced by South Africa's working class.

For a crash course on maskandi, you can listen to this Apple Music playlist below: