Riky Rick References TKZee In the Video For ‘Stay Shining’ 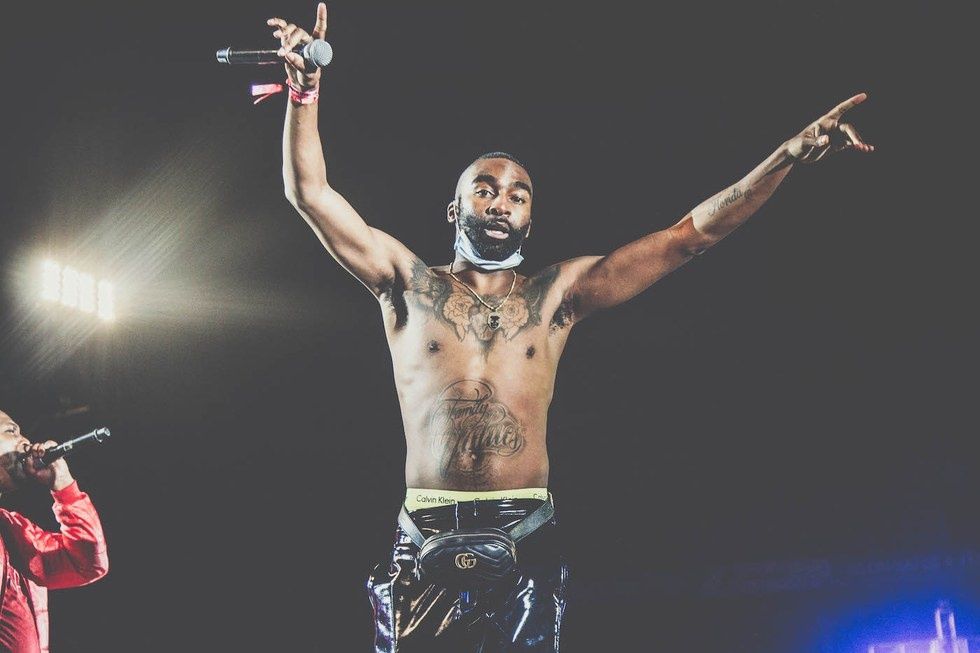 When it comes to music videos in South African hip-hop, no one touches Riky Rick.

But what makes it even more exciting is that it references the kwaito group TKZee's 1998 video for their classing song "Dlala Mapantsula."

Riky lifts the boxing scene, in which the group rocked shining boxing gowns in a wedding ring, and does the same with the Major League DJz twins.

He also lifts the idea of the family watching the match on TV.

He gives the video his own twists, by using different angles, and also adding his own scenes that aren't anything from the "Dlala Mapantsula" video.

Watch the video for "Stay Shining" below, and revisit our review of Riky's latest EP of the same name, here.